Home » Hip Hop News » Trick Daddy fights a woman at the club, and it gets caught on camera; Woman says he fought her, after she turned him down [VIDEO] 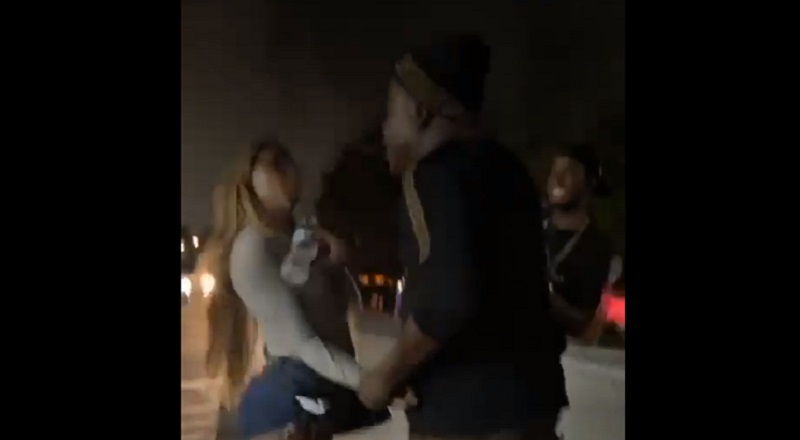 Over the years, Trick Daddy has been unafraid to be controversial. Currently, he is still facing backlash for his comments about Beyoncé and Jay-Z. Now, Trick Daddy is facing more backlash, after fighting a woman, who turned him down, at the club.

Trick Daddy is a legend, on the Miami hip hop scene. For around seven years, he dropped nothing but hit records. The biggest hit of his career was “Let’s Go,” which was released in 2004, featuring Lil Jon and Twista.

A woman shared a video of Trick Daddy getting aggressive with her. She claims all of this stems from Trick trying to get with her, but she turned him down. All of this started, after he paid her way, but after being turned down, he threatened her.