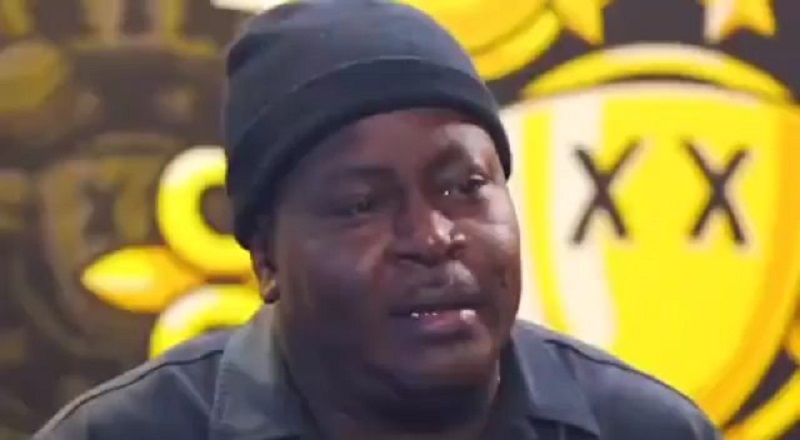 It’s a Monday night, so it’s not unusual to see Trick Daddy trending on Twitter. “Love & Hip Hop Miami” airs on Monday and Trick is one of the show’s biggest stars. Anyone who is familiar knows Daddy Dollars keeps something going.

A few years ago, Trick Daddy had the “Eat A Booty Gang,” which he went on “The Breakfast Club” talking about. Later, he would go on N.O.R.E.’s “Drink Champs,” also talking about his gang. It’s that second discussion, which has him trending on Twitter.

Trick Daddy is trending on Twitter and it has nothing to do with his music, or VH1. Instead, it is him with his future cast-mate, N.O.R.E., on “Drink Champs.” He spoke on the Eat A Booty Gang, admitting he likes to get his eaten, and Twitter has him trending, in WTF? mode.

More in Hip Hop News
Drake Places Billboards, in Hometown of Toronto, Ahead of This Week’s Release of His “Certified Lover Boy” Album [PHOTOS]
Momma Dee reacts to Judy telling her Yandy and Mendeecees are not married (FULL VIDEO) #LHHATL [VIDEO]