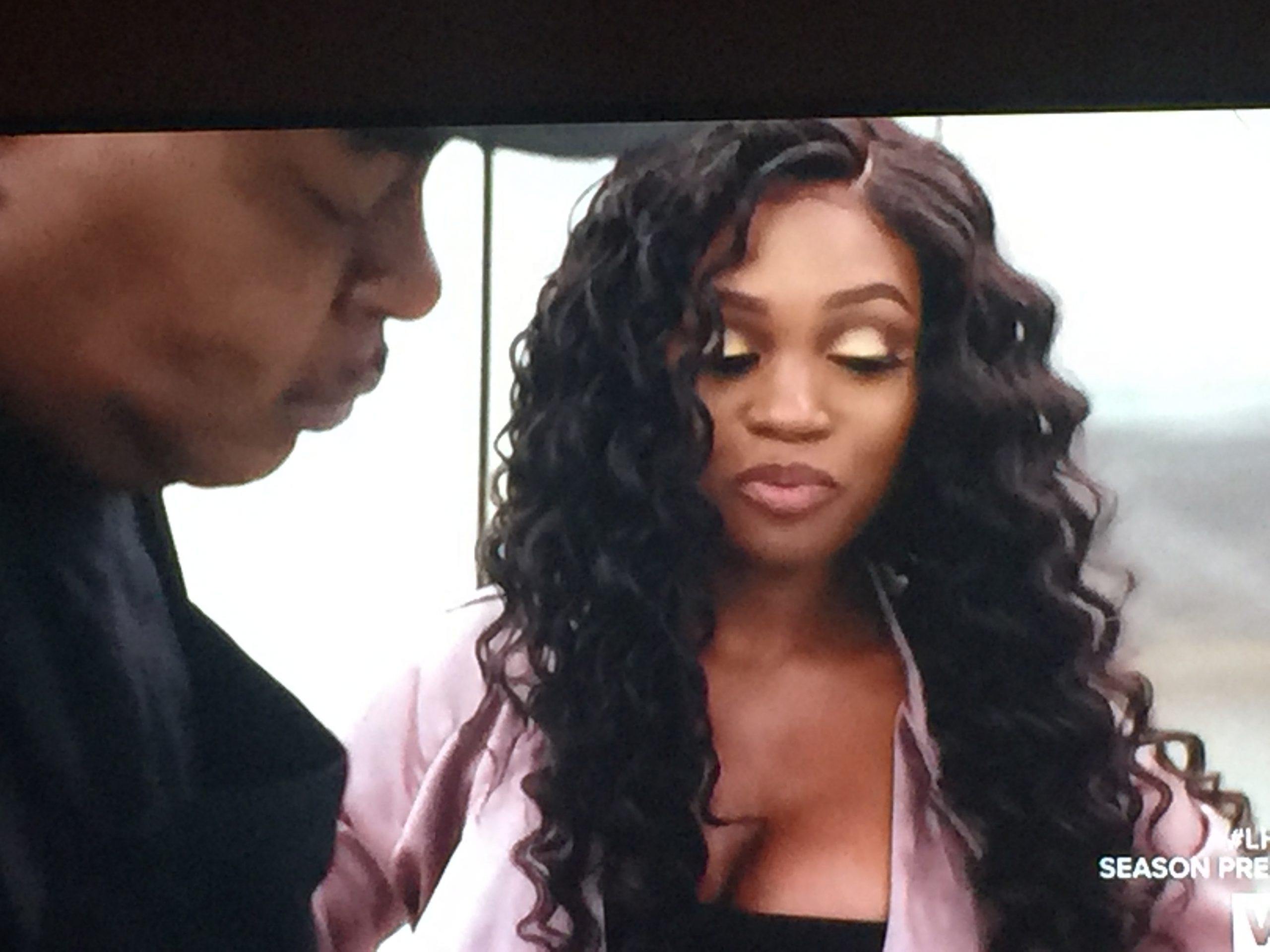 From the looks of it, things between her and Trick are still fresh, and according to him, Joy, on the other hand, is old news. As if our good sis hasn’t been done with him for years, but carry on. He also made it clear that he’s not in love with Joy anymore but… he doesn’t like the idea of not being married to her anymore.

Anyway, Trick showed up to his restaurant grand opening with this young tenderoni, and his ex-wife, along with Amara La Negra, Bobby Lytes, Shay Johnson, and season-three newbie PremaDonna.

Of course, a lot of instigating went on… and shade was even thrown–at the event and even on social media.

See what Twitter had to say about Trick and Nikki’s black love.

More in Hip Hop News
PHresher, with the P-H, is being roasted by Twitter over his baby mama situation, having not claimed her after twenty years, and fans clown his storyline + Rich Dollaz battle #LHHNY
Tahiry was barely on tonight’s episode, but #LHHNY Twitter can’t stop talking about her, saying her and Cyn’s storyline is going to be them fighting over Joe Budden + Fans question why Cyn’s so pressed