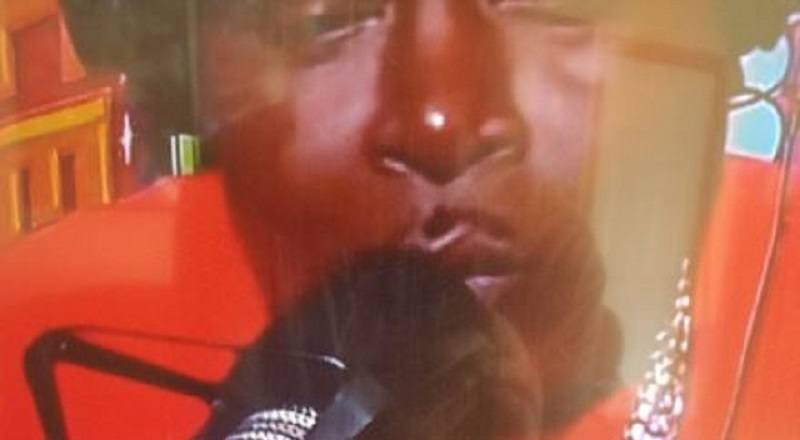 One thing the game has sorely missed, over the past decade, plus, is the big homie, Trick Daddy. His social media rants just weren’t enough to hold the people over, either. If Trick Daddy’s music isn’t connecting like it used to, put him on TV.

Thank “Love & Hip Hop Miami” for that, Trick Daddy’s petty level is insane, up there. When Trina was dealing with her assistant and her cousin fighting, Trick Daddy said his money was on Bobby. Gotta watch the show to know just how funny that was.

Trick Daddy stays making moves and he was on ESPN, this morning, where he spoke with Dan LeBatard. The conversation was about sports, music, and strippers, hilarious the entire time. Now, Trick Daddy is trending on Twitter, as he was wearing his “Make America Trap Again” shirt on live, national, television.

Read the tweets about Trick Daddy below:

More in Hip Hop News
Migos talk “Culture 2” and being the best group of all time with Big Boy, backstage of iHeart listening party [VIDEO]
Ray J and Princess Love are back together, as Ray posts video in bed, and Princess’s face can be seen laying beside him [VIDEO]