Home » Hip Hop News » Trina has Twitter thinking she’s pregnant, because she is looking extra thick, at the #HipHopAwards 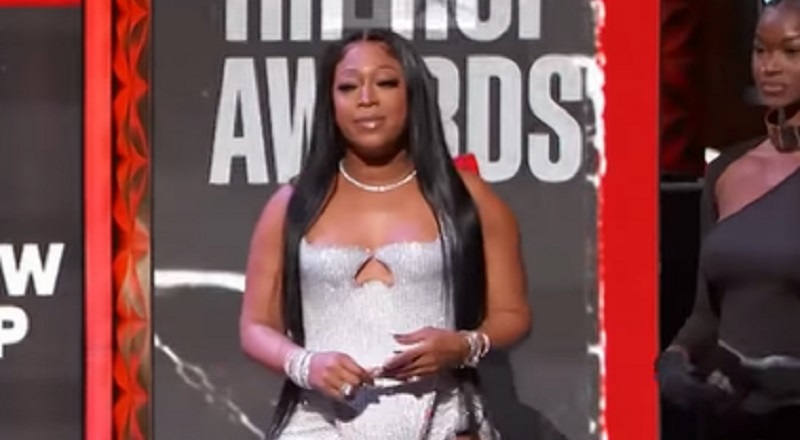 Tonight, Trina was tapped to present at the 2021 BET Hip Hop Awards. This time, she really had people talking, because of how she looked. People are always talking about how thick she is, but now fans are speculating that there may be a pregnancy that she has yet to announce.

More in Hip Hop News
Nelly is Honored With “I Am Hip-Hop” Award, at #HipHopAwards; Performs Classics Such as “Grillz” and “Hot In Herre” [VIDEO]
Ari tells “The Real” to mind their own business, at the BET Hip Hop Awards, in response to them criticizing her buying Moneybagg Yo land [VIDEO]