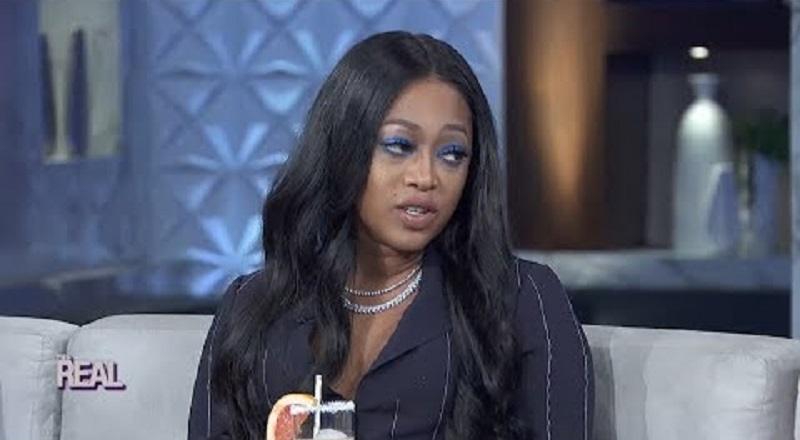 For all the talk about female rappers, Trina seems to always be the one overlooked. There was a gap, when female rappers weren’t releasing much music. But, this gap was covered by Trina, who had a few hits, between 2005, when Lil’ Kim last dropped, and 2010, when Nicki came.

Trina made two female anthems, “Here We Go,” with Kelly Rowland, and “Single Again.” Also, Trina has continued working alongside the likes of Lil’ Kim and Nicki Minaj. In addition to that, Trina has reality TV in common with Cardi B, as a “Love & Hip Hop Miami” cast member.

Last week, Trina stopped by “The Real,” where she spent an afternoon with the ladies. When she sat down, plenty of topics were touched on. A brief segment saw Trina give her take on Nicki Minaj and Cardi B.