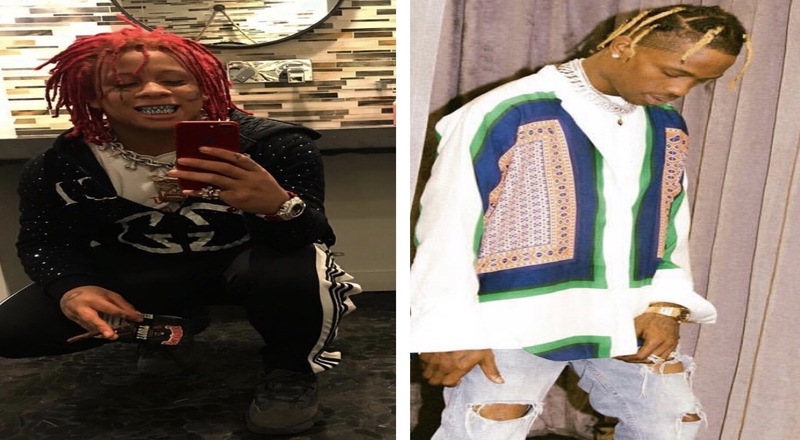 Travis Scott and Trippie Redd definitely bring out some of the most energetic performances. Trippie has been opening up during Travis’ Astroworld tour but has officially pulled himself out, according to TMZ.

Trippie is fed up with the production crew setting up the shows as they’ve supposedly been responsible for delaying his set times. Trippie also noted that the time to set up the stage in general has been bad. Travis has also been heard to have been not pleased with the way his shows have been set up.

Trippie did not perform in Detroit in Tuesday and that will be the case for the rest of the Astroworld Tour. Regardless of the situation, he still has love for Travis.