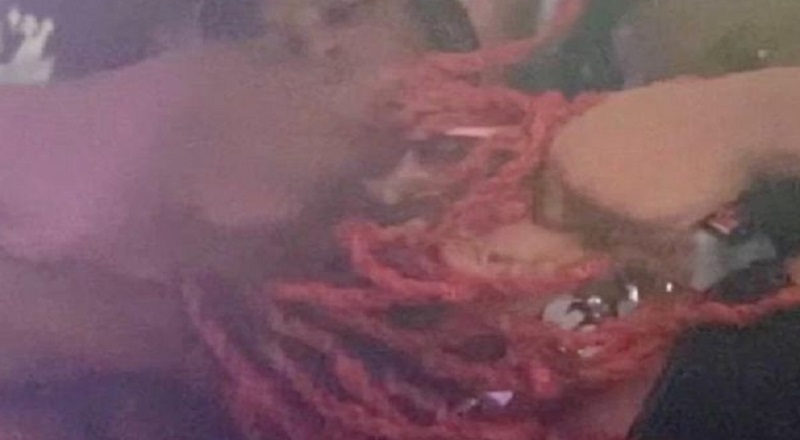 Four years ago, Trippie Redd emerged on the scene as one of the many troll rappers. But, in recent years, he has become a more serious artist, with a knack for making hit records. This week saw him also in Miami, for Rolling Loud, where he got jumped.

Trippie Redd is one of the brightest stars in music. Each year, he has seen his career rise, just a little bit higher, as his music continues to rise. With success, though, does come those trying to take it away, and this young man had to deal with that.

During his Rolling Loud performance, Trippie Redd got jumped. A person in the crowd ended up getting Trippie, grabbing him by his hair and pulling it. There were also claims that someone snatched the rapper’s chain.