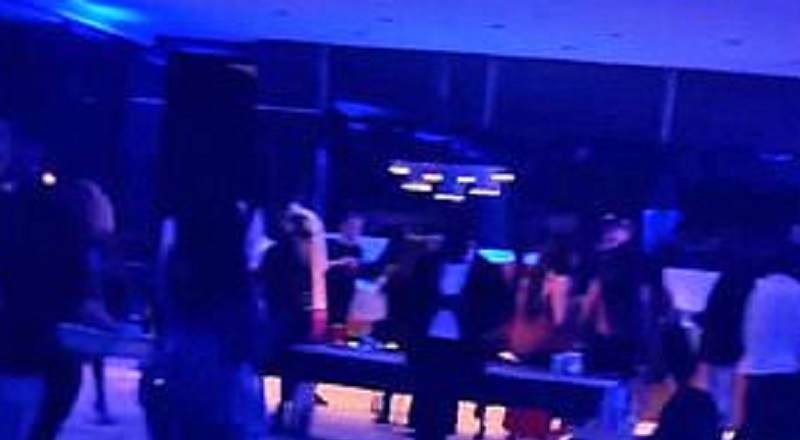 Last night, Khloe Kardashian explained how she forgave Tristan Thompson and Jordyn Woods. While Khloe was talking about moving on, Tristan was partying. This time, he was reportedly spotted with three women, partying, disappearing for 30 minutes, returning looking “disheveled.”

Tristan Thompson and Khloe Kardashian began dating, in 2017. Not long after, they became a family, welcoming their daughter, True. Only months into the relationship, there were rumors of Tristan cheating, and then an actual sextape leaked of him, but Khloe took him back.

While the Jordyn Woods scandal did lead to a breakup, Tristan Thompson and Khloe Kardashian did reconcile. On last night’s “Keeping Up With The Kardashians” reunion, Khloe explained how. Just a day later, there are rumors of Tristan Thompson being spotted, partying with three women, and then disappearing for thirty minutes, returning with a disheveled look.

More in Hip Hop News
T-Pain admits he went into depression, after Usher told him he “kinda f*cked up music with auto-tune” [VIDEO]
Carl Nassib, of the Las Vegas Raiders, announces that he’s gay