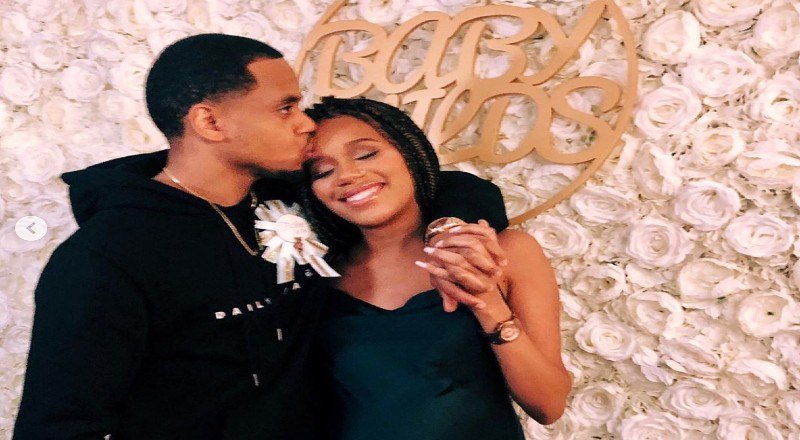 Anybody remember Mack Wilds? If you don’t, no need to feel bad. It’s been awhile since he’s been on your screens as an actor or rapper. Just to jog your memory, Mack Wild is an actor who’s best known for his role as Michael Lee on the Wire and Dixon Wilson. As of late, he’s been more active in the podcast scene hosting the ‘Guys Next Door’ podcast alongside Mouse Jones and FlyRy

Well it looks Wilds been in a dark place for awhile since the days he was more presently on screen. In a recent Instagram post, he opened up about going through hard times and questioning his place in the world. Whether he’s talking about experiencing depression is something fans can read in between the lines for. The silver lining in Wilds’ vulnerable moment was the announcement that he is going to be a father. He credits this new upcoming phase as the sign he needed to pull him out of that dark place.

More in Articles
DaBaby tells Miami judge that he has a quarter of a million dollars in his hotel room and needs his lawyer to go get it, regarding the robbery allegations [VIDEO]
Free DaBaby! Fans on Twitter demand DaBaby be released from police custody, after his Miami arrest and Dallas warrant #FreeDaBaby