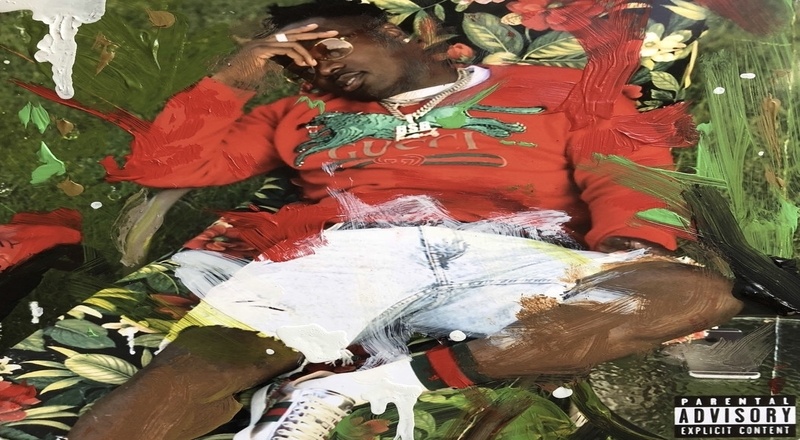 Brooklyn’s Troy Ave has been relatively quiet since the release of his “White Christmas 5” mixtape in December of 2017. Now, he’s back in business as he’s preparing for his third album.

Troy’s new album will be titled “More Money More Problems” and has already released three singles for it with “Ice Cream,” “The Come Up,” and “Uhohhh.” It will contain 10 tracks. The project has already been made available for preorder on Apple Music. It’s set for a November 16 release.

Troy’s last album was 2015’s “Major Without A Deal.” It featured 17 tracks and big appearances from T.I., Jeezy, Rick Ross, 50 Cent, Cam’Ron, Fabolous, Jadakiss, and more. Troy Ave continues his independent grind and looks to get his due respect. He Broke out in 2014 with the succcess of his single “About The Money” featuring Young Lito which later received a remix with Jeezy and Rick Ross. Today was also the five-year anniversary of his debut album “New York City: The Album.”