Home » Hip Hop News » Black trucking CEO is accused of trafficking drugs by Arizona cops, so they seized $39,500 cash from him, with no evidence, and they refuse to return it; The man is now suing 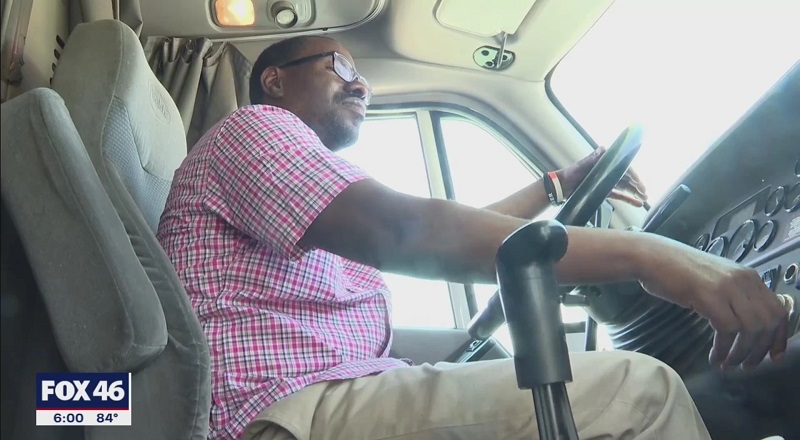 Life is hard enough without people making it harder. While there are indeed terrible people in the world, most people are just trying to make ends meet. With that being said, Jerry Johnson was making the most out of life, in April 2020. A North Carolina native, Johnson owns a trucking company named Triple J Trucking. As an owner-operator, Johnson was trucking through Phoenix, Arizona, when his life and business changed. After being stopped by the police, Johnson was accused by law enforcement of trafficking drugs. As a result, $39,500 in cash was seized from him.

Clearly, Mr. Johnson was upset by the turn of events, and it’s hard to not be. After all, he was staying out of the way and doing his job. It was while he was on the job, when Johnson was accused of being a criminal, as opposed to a hard working man. Making matters worse, the only reason Jerry Johnson even had the $39,500 on him was so he could purchase a new rig. Instead, it has been two years and Johnson has still not gotten his money back. In addition, Johnson was pulled over and accused of being a criminal with no evidence.

Once it became clear he was not getting his money back, Jerry Johnson took legal action. Not only did Johnson make little headway, he also saw his case get thrown out of court by the judge. So this left Triple J Trucking without nearly $40,000 in cash. While he has worked for the past two years, he has struggled. Now, a new law firm is taking his case on.