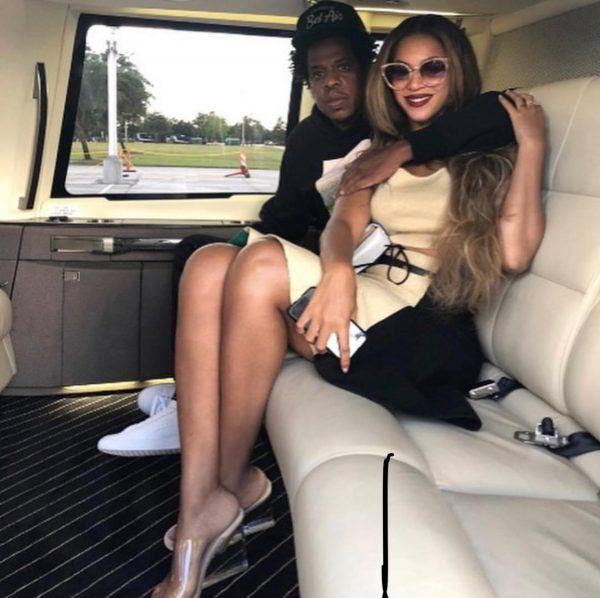 Fans on the internet thought all was well between Beyoncé and Kanye West, when a picture was released of Beyoncé wearing clear heels, that appeared to be Yeezy Season 5 PVC Mules. Kanye, himself, even reposted the picture to his instagram with the caption “famleeee.” Well not so fast there, because that was NOT the case.

More in Hip Hop News
Suge Knight Pleads No Contest To Manslaughter Of Hit-And-Run Of Man On ‘Straight Outta Compton’ Set From 2015, Faces 28 Years In Prison
Want to attend the premiere for “A Star is Born” in LA? Hip-HopVibe.com has all of the info