Home » Hip Hop News » Tsu Surf was reportedly shot yesterday, in Newark, but is said to be in stable condition 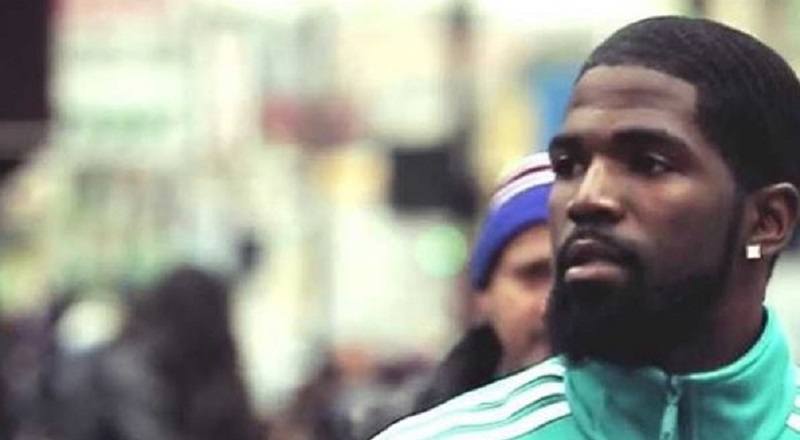 Two days ago, news broke that Tsu Surf was shot and killed. Thankfully that wasn’t the truth, because Tsu Surf is a promising rapper, and one of HHV’s few good friends. Sadly, it is true that Tsu Surf did get shot, and he is hospitalized.

Tsu Surf was recently released from prison and was back focused on his music. Regardless of what is alleged about Tsu Surf, the one fact that can be proved are his moves in music. He makes good records and has a positive vibe, both from himself and his fans.

Details on his shooting are that Tsu Surf was in his native, Newark, which led to him getting shot. While he was out, he was shot, but fortunately he was not killed. However, he is in the hospital, but in stable condition.

More in Hip Hop News
Anthony Davis talks DeMarcus Cousins leaving the Pelicans, saying it was a tough decision for him, but he believes it was the best move for him and his family [AUDIO / VIDEO]
Cardi B decides to back out of the Bruno Mars tour, saying she underestimated this whole mommy thing [PHOTO]