Home » Hip Hop News » Tupac is still alive, according to a person who claims to be a time traveler, from 2030 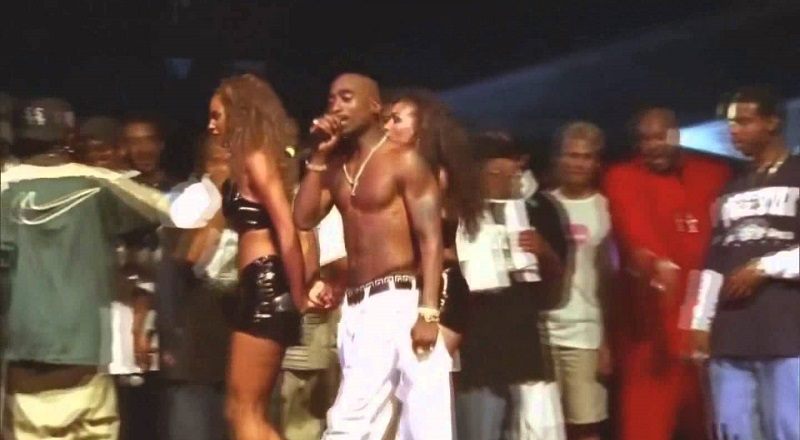 No other hip hop figure has been as revered as Tupac Shakur. Even though he died, in 1996, he continued to be a part of chart-topping records, well into 2008. Because of how he died, people speculated that he may have not died, all of those years ago.

With 2003 set to be his return year, most accepted Tupac was dead, by 2004. In the years since then, Tupac has lived on through his music, and most recently, through his biopic. There, Demetrius Shipp, Jr. played the role.

Now, here is some bizarre news for the masses. There is a person who is claiming that Tupac Shakur really is alive. This person has an odd background, themselves, though, as this person claims to b a time traveler from 2030, twelve years in the future.

More in Hip Hop News
Hip-HopVibe.com partners with “Mission: Impossible Fallout” movie for ticket giveaway in select cities
Tommie is going IN on Spice, at the #LHHReunion, and the fans on Twitter tell Spice that she’s not f*cking with Tommie #LHHATL