Home » Hip Hop News » Twista calls out “Lovers and Friends” Festival, denying being a part of it, saying no deposit hit his account for this show [PHOTO] 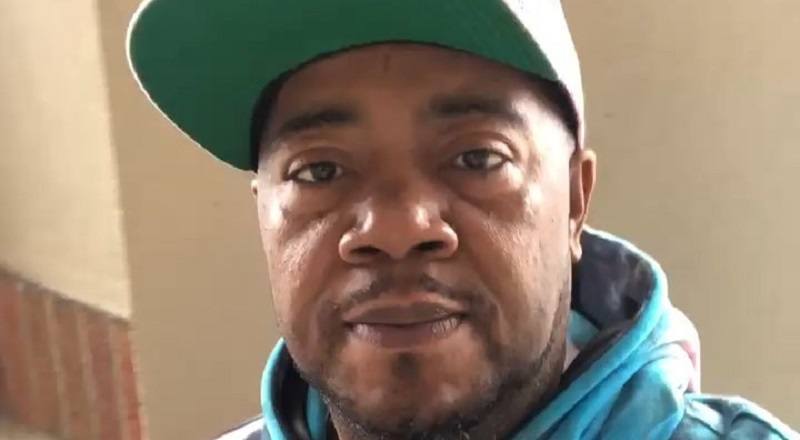 This afternoon, the “Lovers and Friends” festival was announced, with many big names involved. Most of the names were from the early and mid-2000s, bringing back middle school memories for millennials. It was especially the case, when Twista was announced.

Recently, Twista was thrust back into the spotlight, with the release of his new EP. That project dropped ahead of his hometown, Chicago, hosting the 2020 NBA All-Star Game. With all of this exposure, it would make sense that Twista would do a festival.

However, Twista hasn’t heard anything about a festival. Seeing his name in the lineup, Twista called the “Lovers and Friends” Festival out, as he isn’t involved. The Chicago veteran said that he hasn’t received a deposit for any of this.

More in Hip Hop News
Lil Baby Says “My Turn” Album Will Be Released on February 28; Calls it His ”Best Work To Date” as it Features Lil Wayne, Future, Moneybagg Yo, and More
Star Brim, and Cardi B’s entire Bloods gang, 59 Brim, gets arrested for racketeering, but Star Brim will remain free until she gives birth to her baby