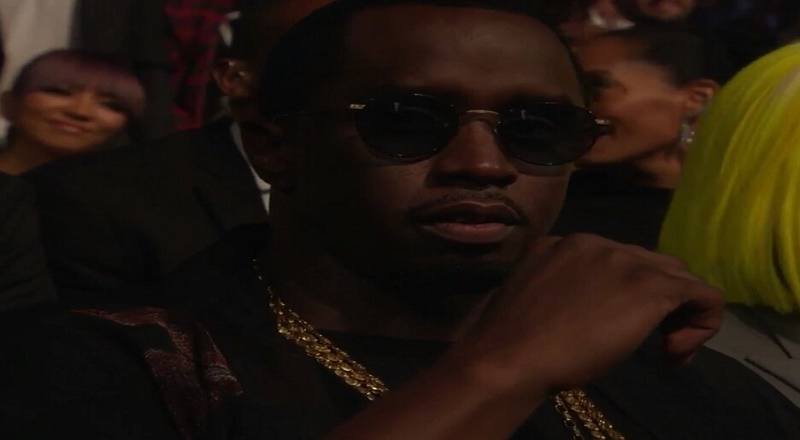 Currently, Twitter is having a field day with Diddy. Every award show is filled with Twitter having insanely hilarious commentary. But, this one especially hit close to home, due to the nature of it at this year’s VMAs ceremony.

A couple of years ago, Diddy got angry with Drake for a couple of reasons. First, they had a dispute over the “0 To 100” single and then over Cassie. Those who remember this, and the accompanying video, remember Ace Hood’s commentary.

Tonight, Drake was a no-show at the VMAs, but Meek Mill was present, along with Diddy. When Drake won the VMA for “Hotline Bling,” as accepted, Diddy accepted the award for him and told Drake to meet up with him to get his award. Twitter is having a field day with this, re-sharing their 2014 video where Diddy snatched the mic from him.

Read the tweets about Diddy below: