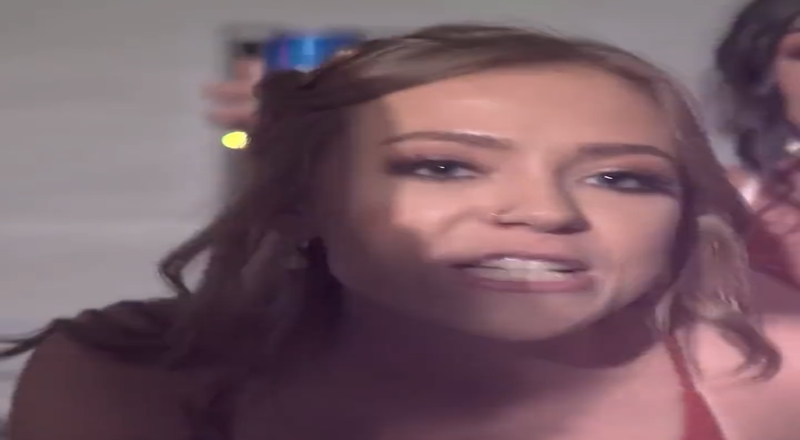 Brooklyn Staggs has been going viral heavily this week. This comes after she posted a video to Instagram of her rapping Lil Baby’s verse from Drake’s 2021 “Wants And Needs” song, word for word. Her friend was also rapping along next to her, in the clip.

Staggs has since been a big trending topic on Twitter, as even Drake decided to follow her. Now, she is already getting canceled. This is comes a tweet has surfaced, of her using the n-word, a few years ago. Staggs was explaining a situation of her running into a bobcat, while she was driving. Fans had noticed a scar by her eye, and Staggs revealed that the bobcat attacked her.

“For those who didn’t know what my scar is from by my eye, a few years ago I was driving down the road and saw this bobcat on the side. So I stopped, got out of the car, and poked that lil n*gga. Little did I know, he was alive and well. Home boy scratched my eye so here I am.”

More in Hip Hop News
SZA’s Crocs collaboration will be released on May 2 [VIDEO]
Pusha T earns his first number one album, with “It’s Almost Dry”