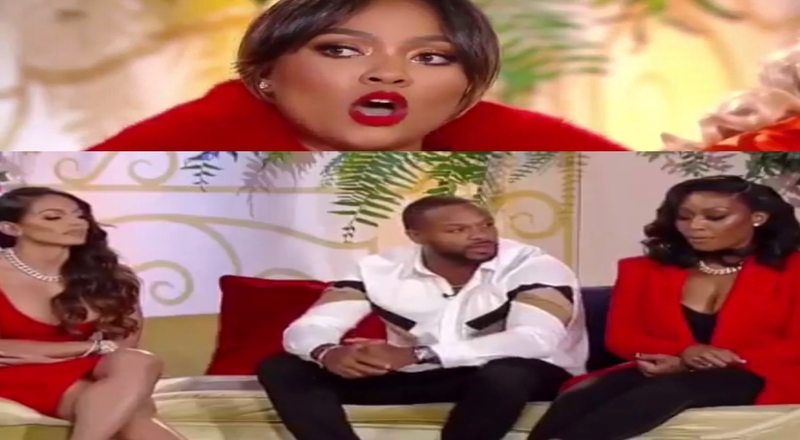 Earlier this season, Teairra Mari seem to be in a happy relationship with her new boo, Akbar. However, things took a rocky turn after singer Teairra Mari found out about Akbar’s polygamist ways and shortly afterward ended their relationship.” “TT’s” involvement with Akbar caused some friction in his love triangle with Sade and Alejandra, especially after the former “Roc-A-Fella” artist sued him for allegedly leaking her sex-tape.

During the reunion part two, Nina Parker addresses the sex tape issue, asking Akbar girlfriend, Alejandra, if she will take a charge for him, and her response was “Yes,” #LHHH fans responded to Alejandra answer calling her “Dumb and Stupid.”

Read the tweets about Teairra Mari and Akbar below: