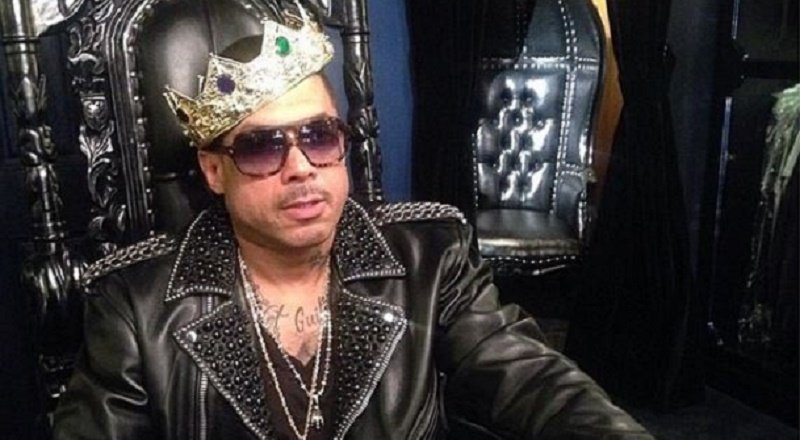 What possessed Stevie J to post the photos of Althea on his Twitter? The world may never know, but they fully understand when Benzino decided to fight him. But, the baffling part is why these two have blown their friendship, again, over a woman who only recently came into their mix.

Benzino has dealt with a lot of troubles, over the years, and he appeared to finally be in a good place on “Love & Hip Hop Atlanta.” Until 2012, Benzino still lived under the shadow of The Source Magazine drama with Eminem. Moving past this, Benzino found himself in new drama with Althea, his exes, and his circle of friends.

After everything went down, Benzino took to his Twitter to respond to Stevie J and his actions. While Benzino does have a valid point, the fans have used this as an opportunity to get at him. They have had some very cruel things to say about everyone involved, as Benzino hates Stevie, Joseline fought Althea, and Benzino married her.

Read the tweets about Benzino below: