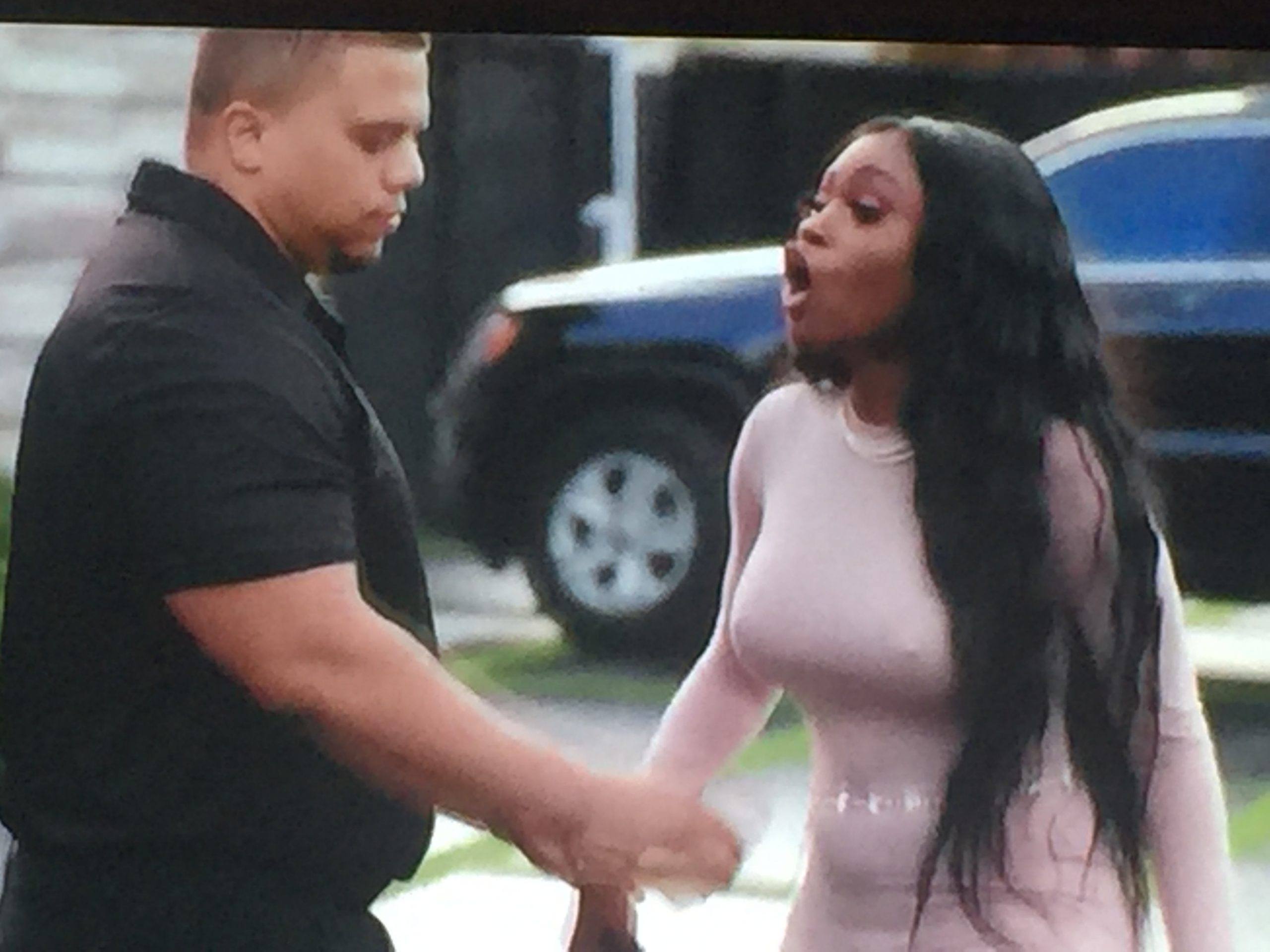 And the women on it were too.

Tonight’s episode continued the fight between Sukihana and Nikki Natural.

However, what started as one-on-one ended in all against one. Sukihana and Nikki Natural’s spat quickly transformed into a whole darn riot.

“You don’t f**kin’ care for real, b*tch,” Nikki yelled when Trina tried to get her to calm down.

From there, the baddest definitely came out of Trina, and not even the security guards could hold her back–Joy and Sukihana either.

Everybody was coming for Nikki, including the cops and the ambulance, which she called soon after being carried off the scene.

Of course, Twitter had to grab their popcorn and give their commentary.

Here’s what they had to say…