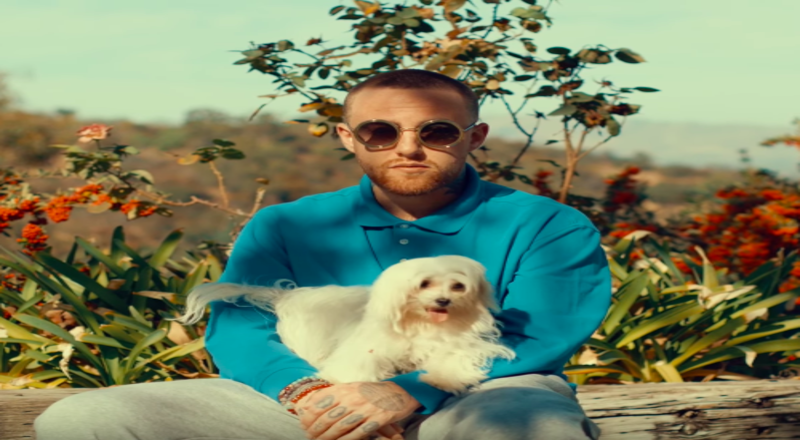 Three years ago today, hip-hop lost one of its most talented artists in Mac Miller. The Pittsburgh rapper was only 26 at the time, as he died of a drug overdose. At the time, police found him unresponsive, in his San Fernando Valley home. Fentanyl and cocaine were found inside his body, as three men ended up being indicted in Miller’s death, as they provided counterfeit oxycodone.

At the time of Mac’s death, he had released his fifth studio album, “Swimming,” a month before. That debuted at number three on the Billboard 200 chart, and is currently platinum in the US.

Today, fans of Mac have been reminiscing on the life he had, and the impacts he made during his short time on earth. He had been established as a star since 2011, when he stormed onto the scene with his breakout hit single, “Donald Trump.”

Mac’s final album was “Circles,” which was his sixth and final studio album. That also debuted at number three on the Billboard 200, and is now gold in the US. It was led by the singles “Good News” and “Blue World.”

Check out some of the fan love on Twitter that Mac Miller is receiving today, on the third year that the world has been without him.

Continue Reading
You may also like...
Related Topics:featured, mac miller