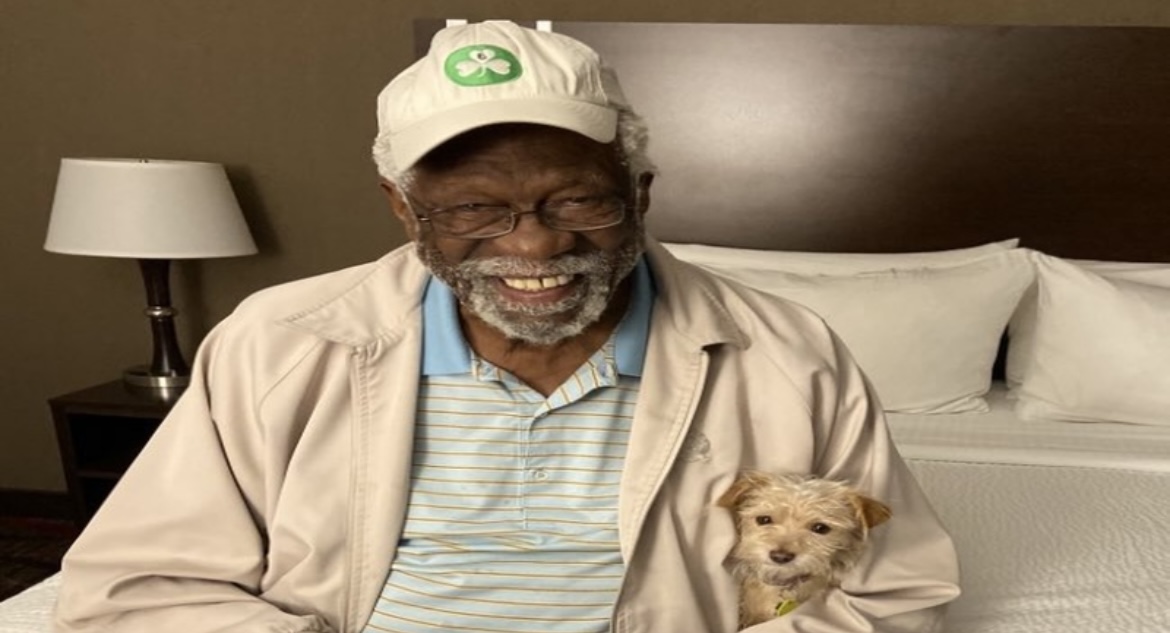 On Sunday, news broke that NBA legend Bill Russell, suddenly passed away. He was 88 at the time. Russell’s wife, Jeannine, was by his side.

The announcement was made on Russell’s social media feeds, as funeral arraignments are also being made. Russell is regarded as one of the NBA’s all-time greats, as he dominated in the 1950s and 60s. This was during a time where Russell had to battle discrimination in the United States, while playing for the Boston Celtics.

NBA greats soon took to Twitter, to pay their respects to the late Bill Russell. These include Charles Barkley, Magic Johnson, Shaquille O’Neil, and more. NBA commissioner Adam Silver also released a statement, as he emphasized the lasting legacy that Russell left on the NBA and the world.

Check out Twitter reactions from the NBA world, to the sudden passing of Bill Russell.

More in Hip Hop News
Lil Durk says he is taking a break to focus on his health, after injury from explosion on stage, during Lollapalooza performance
Young Money’s Mellow Rackz confirms relationship with Fivio Foreign, after attending New York Liberty game together [PHOTOS]