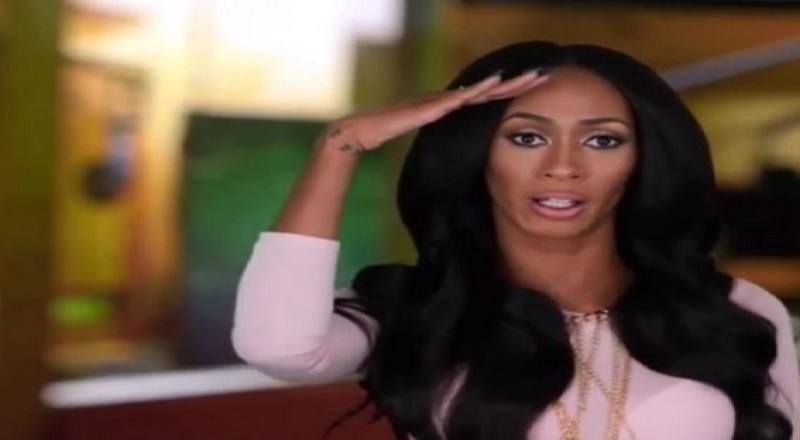 Through six episodes of “Love & Hip Hop Hollywood,” Amber has been played, safe to say. Yes, Milan does have a right to be upset with Miles, too, but at least he knows what is going in. By next week’s episode, so will Amber, as frustrating as it is for the viewer.

“Love & Hip Hop Hollywood” viewers know Amber is dealing with her boyfriend, Miles, cheating on her with a man. While Amber knows about Milan, she doesn’t know he is the “other man.” Soon, Miles is to tell everyone about this.

The episode, tonight, was set up for Miles to tell Amber what is going on with a therapist. But, in typical VH1 fashion, they saved the moment for the next episode, but they were kind enough to show a clip. In this clip, Amber’s entire reaction, including wanting her mom, was included and it set the fans on Twitter off.

Read the tweets about Amber and Miles below:

More in Hip Hop News
Princess Love gets questioned on Twitter for trusting Teairra Mari and praised for calling her a hippo; Teairra gets bashed for spitting on Princess #LHHH #LHHHollywood
DJ Khaled releases official artwork and track listing for “I Changed A Lot” #IChangedALot