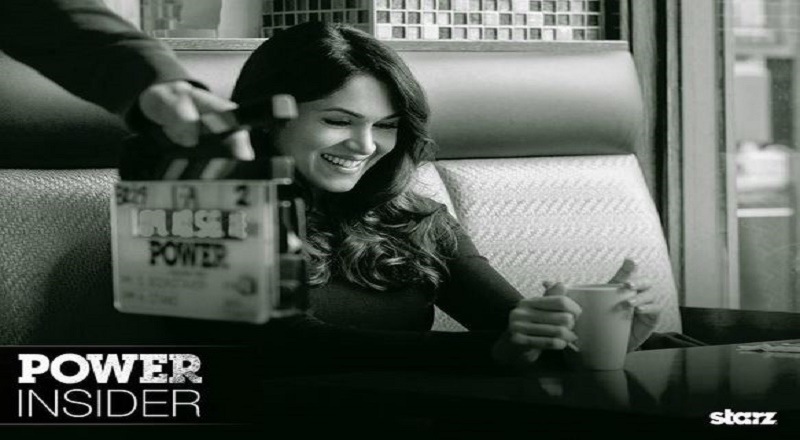 Currently, the show almost everyone is talking about is “Power,” the record-breaking Starz drama. The show is produced by 50 Cent who does both the theme song and plays a role in the series. However, the main man on “Power” is Omari Hardwick as Ghost.

Through his portrayal of Ghost, Omari Hardwick is making a strong case for him being the toughest boss on television. The way he embodies Ghost would give traditional soap opera antiheroes, Sonny Corinthos and Victor Kiriakis, a good run for their money.

Staying true to soap opera form, Ghost isn’t just the boss, he also has his fair share of women. Leaving Tasha (Naturi Naughton) for Angela (Lela Loren), Ghost often has the latter out of her clothes, as they engage in rigorous sex. Yesterday’s episode was no different and the fans on Twitter had a lot of commentary about Angela being naked, yet again.