Home » Articles » Twitter Reacts to Comedian, Gary Owen, Making a Distasteful “Joke” After Damian Lillard Hits The Game Winning 3: “If Portland’s coach could say the N word that was the perfect time. This N word just hit that sh*t” 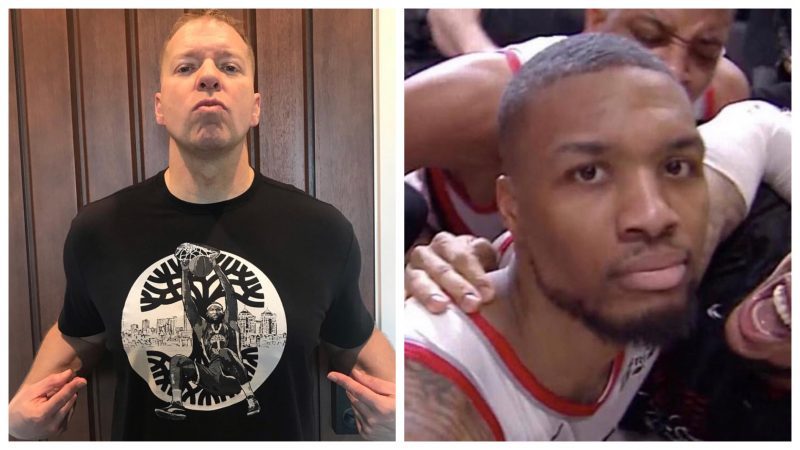 While fans across the country celebrated Damian Lillard’s game-winning 3 pointer, comedian, Gary Owen, took to twitter to tweet a distasteful joke about it.

“If Portland’s coach could say the N word that was the perfect time. This N word just hit that shit. WOW.”

Many fans stormed his mentions to show their disapproval with his tweet. One twitter user said “Everything that happened in that game and this was what was on Gary’s mind the whole time.”

I don’t really see what Lillard’s game and series winning shot has to do with the N word. The “joke” was just unnecessary altogether.

Bar none the worst tweet I’ve ever seen https://t.co/kuVDZeTfvD

why do you sit around thinking of times when you or somebody else could say that?

Gary Owen about to get Rapaported.

More in Articles
Rihanna is allegedly jealous that Chris Brown is going on tour with Nicki Minaj?
Lil Nas X talks inspiration behind “Old Town Road,” getting Billy Ray Cyrus on the remix, and trolling on Power 106 [VIDEO]