Home » Hip Hop News » Twitter Reacts To Lyrica and A1 Acting Clueless: “I Don’t Remember”: When #LHHH Reunion Host @MzGossipGirl Ask Them About The “Cheating Scandal” With Safaree That Happened This Season #LHHReunion [PHOTOS] 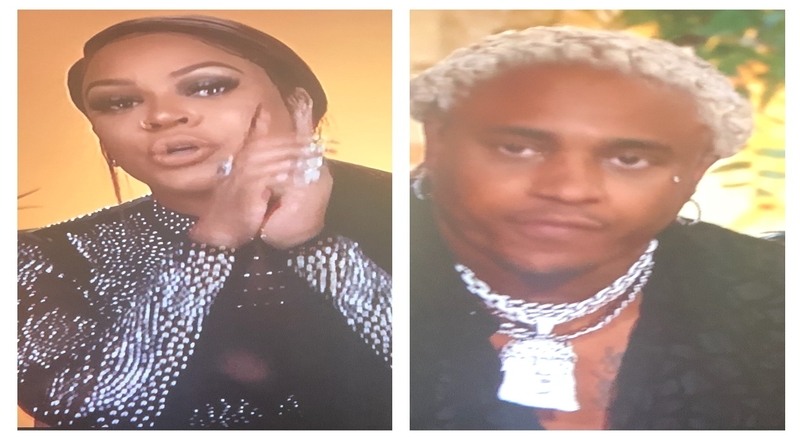 The whole situation is messy and pointless as hell.

There was a lot of drama  this season between Safaree, Lyrica and A1. Earlier this season, K. Michelle recently told A1 Bentley that Lyrica Anderson tried to sleep with Safaree. Things escalated quickly, once A1 and Ray J confronted Safaree about the rumor. However, Safaree didn’t really deny it. While, Lyrica denied all allegations.

During the first part of the Reunion, Love and Hip Hop Reunion Host Nina Parker asked both Lyrica and A1, about the allegations to clear everything up. However, the married couple decided to “Act Clueless” once Nina starting asking questions regarding Safaree.

Read the tweets about Lyrica and A1 below: