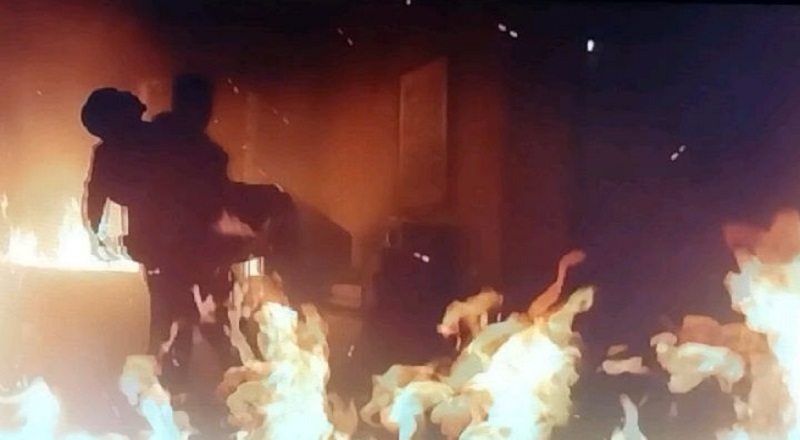 Through season one of “Raising Kanan,” Lou Lou (Malcolm Mays) has become a fan favorite. Some have compared him to Ghost (Omari Hardwick) from the original “Power.” His goal was to leave the life of crime to go legit, as a record executive.

A lot of fan speculation questioned why young Kanan (Mekai Curtis) hadn’t had much interaction with his Uncle Lou Lou. Further speculation said Kanan and Lou Lou would likely bond, in season two. Season one saw him and Marvin (London Brown) bond, leading to many mishaps.

At the end of “Raising Kanan,” episode eight, Lou Lou went to relax, which came after dumping Jessica (Natalee Linez). The episode before, he brushed Unique (Joey Bada$$) off, to which Niq apologized for what would happen next. Unique had Lou Lou’s home torched and sprayed with bullets, leading to Marvin driving up, finding him dead, and carrying his body out, saddening Twitter.