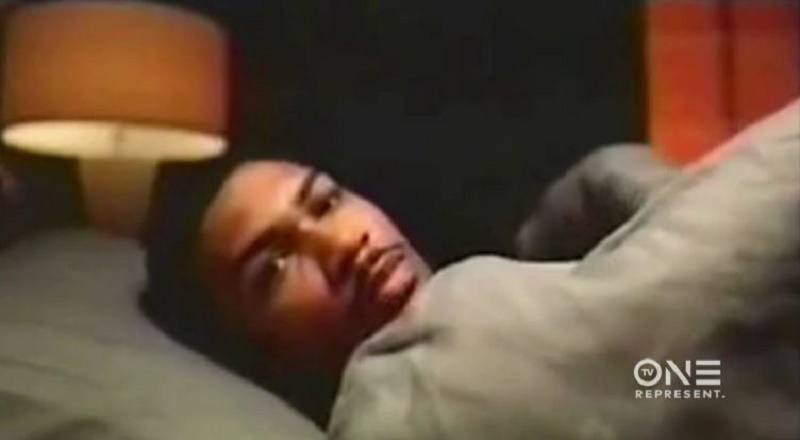 For the past two years, the world has gotten used to Omari Hardwick calling all the shots and handling business on “Power” as Ghost. But, anyone who watches his interviews knows he is only an actor. Still, he is a very convincing actor, seeing how many call him Ghost.

Before there was “Power,” Omari Hardwick was putting in work and looking for that big break. This time saw Hardwick appear in several music videos. In the early 2000s, he appeared in videos, including the visuals for Monifah’s “I Can Tell.”

Tonight, TV One did “Unsung” on Monifah and the “I Can Tell” music video had a spotlight. Seeing how the song and video spoke on closeted sexuality, it was controversial. A portion of the music video was shown tonight and Omari Hardwick being in the bed with another man led to a reaction from Twitter.

Watch the “I Can Tell” discussion on “Unsung” with Monifah below:

Read the tweets about Omari Hardwick below: