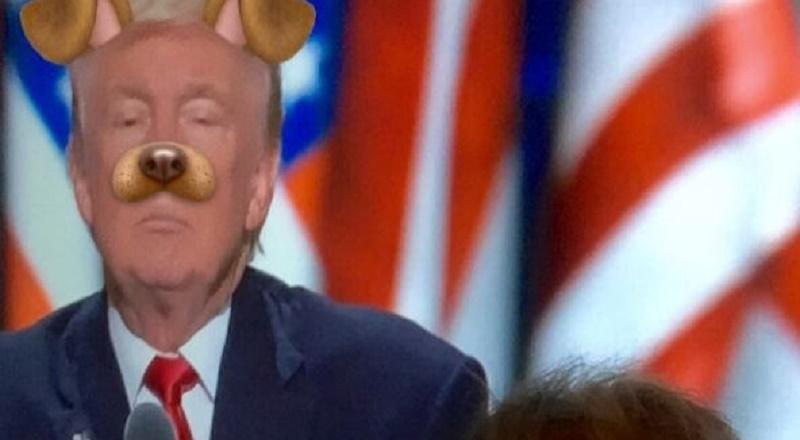 To say the least, the 2016 Presidential Election is bizarre. Following two terms of Barack Obama, none of the prominent members of the two major parties decided to run. This left an opening for Hillary Clinton and Donald Trump to secure their parties’ nominations.

Donald Trump managed to win over the Republican base due to his outlandish comments. Making all kinds of bold statements, Trump appeals to the radicals. Tonight, Trump proved this in the speech he made during the convention.

While there is tons of support for Donald Trump and his movement, there are many against it. Following the convention, many took to Twitter to let the world know how anti-Donald Trump they are, actually more so than YG. The #BeforeIVoteForTrump hashtag is trending on Twitter, as people let the world know what will happen before that.

Read the #BeforeIVoteForTrump tweets below: