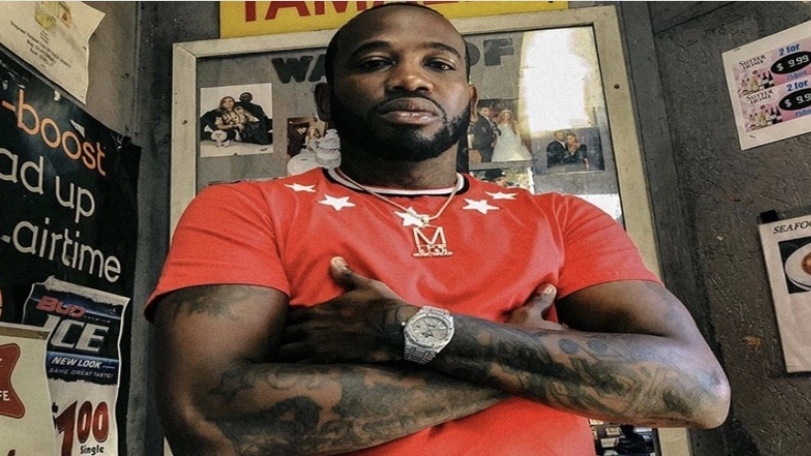 In October of 2018, hip-hop lost one of its most underrated rappers in New Orleans’ Young Greatness. He was shot and killed in the middle of the night.

Now, Greatness appears to be getting justice soon as two teenagers are pleading guilty to murder while one is still awaiting trial, according to NOLA.com. There were three murderers in total. It looks like they will he tried as adults. On December 16, 19-year-old Donny Maxwell plead guilty to manslaughter, armed robbery, obstruction of justice and conspiracy. 17-year-old Lovance Wix pleaded to all charges except manslaughter. He did admit firing shots at Greatness though.

Wix has since received a 20-year prison sentence and Maxwell is facing 40 for manslaughter and another 99-year sentence for armed robbery. Donald Reaux, 39, is the one who is waiting for his trial. He plead not guilty to second-degree murder and being a convicted felon in possession of a firearm. Being convicted of murder will hand him a life sentence.

Young Greatness received his first hit record back in 2016 with “Moolah” as he was signed to Quality Control Music. He also put out projects such as the “I Tried To Tell Em” mixtape series, “Seven” and “Bloody Summer.”

More in Articles
Swae Le’s ex-girlfriend, Marlie Ortiz, smashed the windows out of his car, and offered $20,000 cash for someone to kill him; Swae’s mother says if anything happens to her son she will put a bullet in Marlie, herself [VIDEO]
Dream Chasers Artist, Yung Bleu, Opens Soul Food Restaurant in Hometown of Mobile, Alabama [PHOTOS-VIDEO]