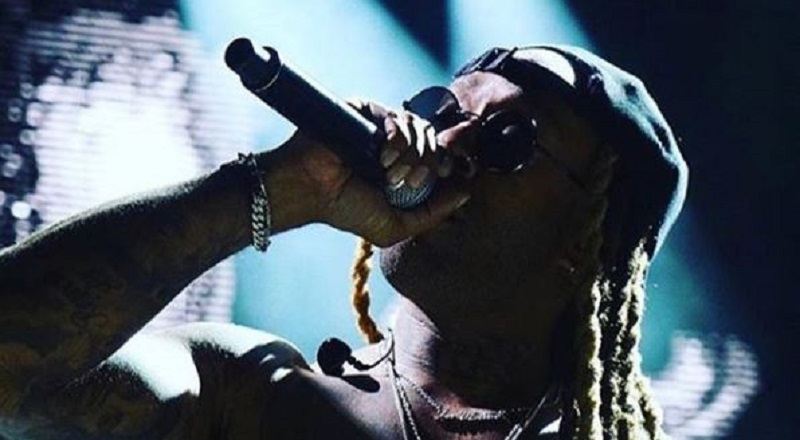 Consistency is the only thing separating those that do from those who want to. When a person decides they are going to be successful, they work at it non-stop. Look at what Ty Dolla $ign’s been able to do, over the past decade.

In 2007, there was nothing separating Ty Dolla $ign from the countless other aspiring artists. But, he kept working at it, until he ended up with a song on the radio, during the summer of 2010. Even with that, things didn’t take off for him, until 2014, and he made it work.

Ty Dolla $ign is now one of music’s biggest names and he has his new album, Beach House 3, out. With the album out, and his music all over the radio, he has launched a new tour. He has the “Don’t Judge Me” tour, which launches at The Observatory in Santa Ana, California.

See the “Don’t Judge Me” tour dates below: