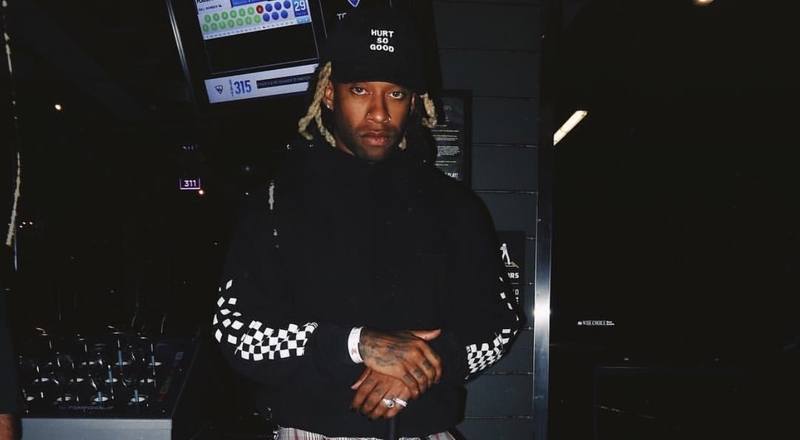 Ty Dolla $ign released his collab album “MihTy” with Jeremih in October and was met with positive reviews from fans. Now, the LA artist could be facing some serious prison time.

He could face 15 years in prison if found guilty. Skrillex was in the limo van but he faced no problems. A rep close to Ty Dolla told TMZ that his attorney Steve Sadow is confident in getting these charges dropped.

“Ty understands from his attorney Steve Sadow that the indictment in Fulton County, Georgia is merely the next mandatory procedural step in the process of resolving Ty’s case in that particular criminal justice system, and one more step closer to finally bringing this matter to a close. It was expected by Ty’s legal counsel and came as no surprise whatsoever.”

Despite these drug charges, 15 years seems way too much. I think Ty Dolla $ign could beat this case but considering how the justice system treats black men in America, he could very well get slapped with that sentence. Check out footage of the drug bust below, courtesy of TMZ.

Continue Reading
You may also like...
Related Topics:ty dolla $ign