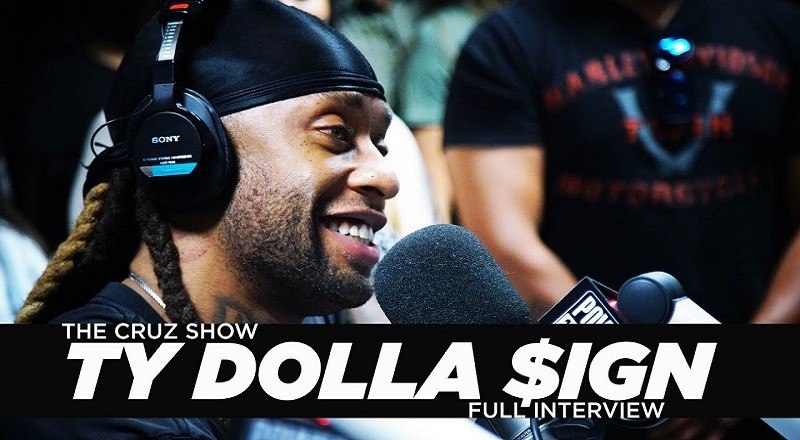 Recently, Ty Dolla $ign made his return to the game, but he’s never really left. Everyone turns to Ty Dolla $ign, when they’re in need of a hook, or a bridge. Definitely, his vocals at the end of Big Sean’s 2015 single, “Play No Games,” with Chris Brown, made it a classic.

Ty Dolla $ign stopped by “The Cruz Show” on Power 106, sitting down with J Cruz. He came to talk about his new music, which currently has the Los Angeles hip hop scene on lock. The interview centered around Beach House 3 and “Love U Better.”