Home » Hip Hop News » Tyga claps back at Blac Chyna, by saying he pays $40,000 a year for his son’s schooling, and is with him all week, after Chyna subliminally claimed that she doesn’t get child support 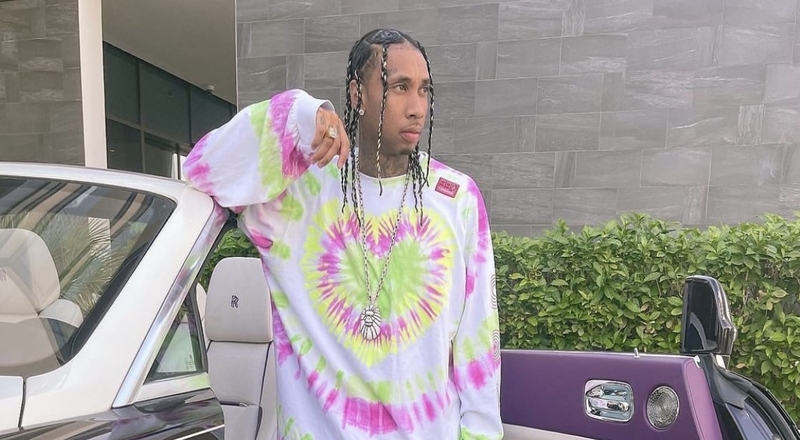 Blac Chyna has definitely been one of the biggest social media personalities, over the past decade. Chyna has been with celebrities such as Tyga and Rob Kardashian, and has also had children with them. At the same time, Chyna has also been very vocal about not receiving child support.

Chyna is attempting to make her claims of lack of child support again. She took to her Twitter feed to say how she had to give up three cars, and how she doesn’t get child support payments at all.

“Yesterday I had to give up 3 of my cars …my reasons… morals, beliefs, being a single mother, no support I’m a MAMA. Single, no support, child support.”

Now, Tyga has responded to Chyna, in The Shade Room’s Instagram comments section. The Compton rapper claimed how he paid $40,000 a year for his son’s schooling, and lives with him, Monday-Friday. That resulted in him asking why he should be paying child support, due to those reasons.

This comes a month after Tyga appeared on Doja Cat’s first single of 2022, “Freaky Deaky.” That saw a number 43 on the Billboard Hot 100 chart.

More in Hip Hop News
Nicki Minaj becomes first female rapper to reach 25 billion streams on Spotify
Kanye West may be added to list of 2022 Grammys performers again, after his performance got scrapped earlier this month, due to Instagram rants and suspension