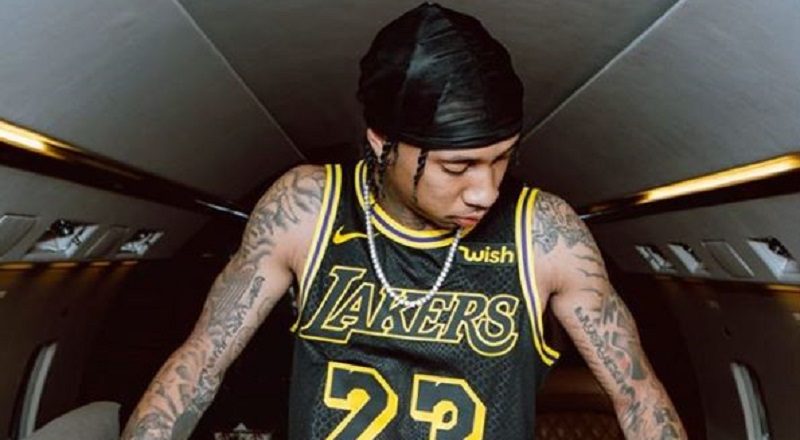 Here’s a common trend, for years, hip hop fans have been going in on the homie, Tyga, until recently. The LA rapper has a hit on his hands with “Taste,” featuring Offset. He also did his thing on Iggy Azalea’s new single, “Kream,” which is blowing up.