Home » Hip Hop News » Tyga says the allegations against him are false, he has not been arrested, but he cooperated with police, and has not been charged 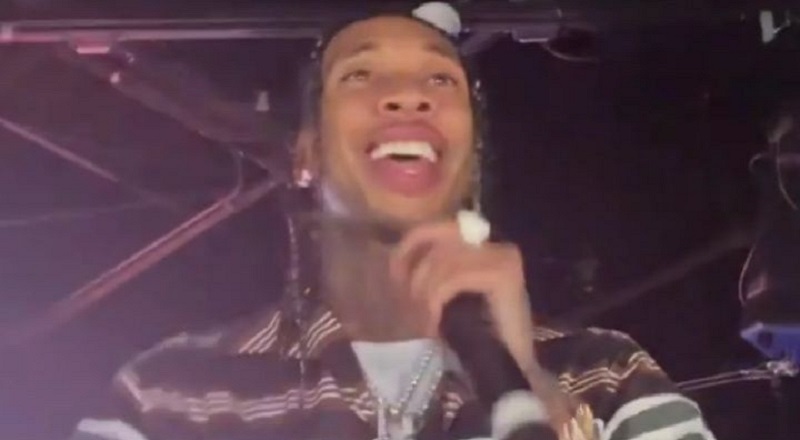 There are always rumors, surrounding Tyga. This week, Camaryn Swanson, his ex-girlfriend, accused him of beating her. Days later, he turned himself into the police, but the media reported he was arrested, and charged with assault.

Tyga normally doesn’t respond to rumors. But, domestic abuse threatens to hinder his entire career. Not only is he still making hit records, but he is also booked throughout the year.

Defending himself, Tyga spoke on IG Story. He said the allegations Camaryn Swanson made about him are false. Regarding the police, he said he turned himself in to cooperate, but he was never arrested or charged.

More in Hip Hop News
Eve announces pregnancy, shares pic on IG, reveals she and Maximillion Cooper are expecting in February 2022
Brittany Renner shares video of herself twerking in the club and says she’s a cool mom [VIDEO]