Home » Hip Hop News » Tyga rumored to be dating Selena Gomez, after their group of friends hung out, in LA 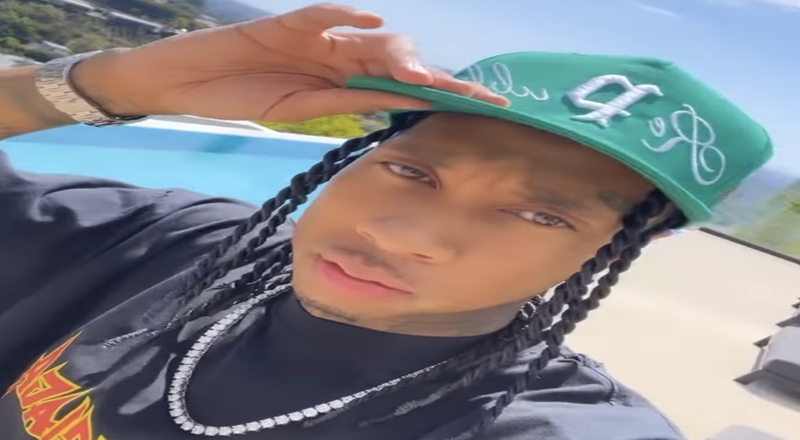 Tyga has been established in the music industry for over a decade now, has he has plenty of hits under his belt. In addition to his longevity, he’s also been a huge trending topic for his dating life. He previously had a child with Blac Chyna, and also dated Kylie Jenner.

Now, Tyga is even more dating rumors. This time, it’s being speculated that he is dating pop star, Selena Gomez. According to TMZ, he and Selena were said to have been hanging out, at The Nice Guy in West Hollywood. Tyga was leaving with her from that restaurant, on Wednesday morning, around 2:30AM.

Tyga was supposedly already at Nice Guy, before Selana came through. The location closed at 2AM, but the two were still there, as no one else was allowed to enter. Sources close to TMZ clarified what happened there, as Tyga and Selena supposedly aren’t dating. They’re said to have seen separate people at Nice Guy, but their groups of friends went on to hang out, while there.

More in Hip Hop News
Rick Ross speaks on accountability, after being fined $114,427, for labor violations, at his Wingstop restaurants, in Mississippi [VIDEO]
Chris Brown asks fans if he’s done enough in his career, to earn a Hollywood Walk Of Fame star