Home » Hip Hop News » Tyler Perry drama series, “If Loving You Is Wrong” is set to end after season five, which premieres on March 10 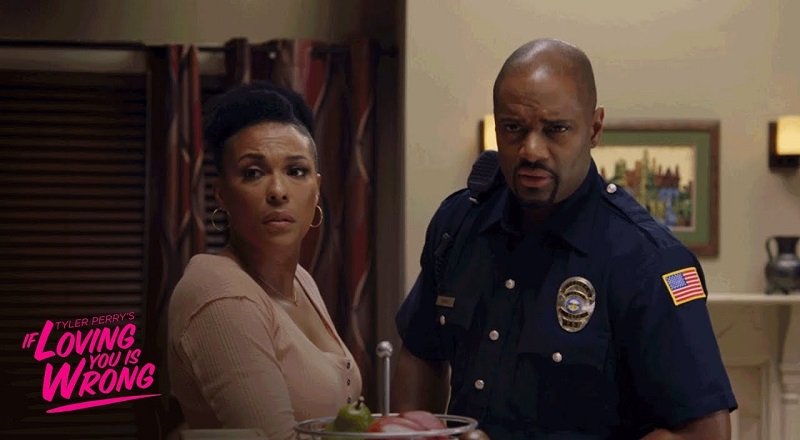 Much credit goes to Tyler Perry for continuing to evolve and better his situation. When no one believed in him, he began doing stage plays, and then he went to TV, himself. No TV deal, Perry put up the money to work with Debmar-Mercury, pushing his sitcom in syndication.

At the same time, Tyler Perry began a historic deal with Lionsgate, where he’s produced countless blockbuster films. His TV syndication deal led to a TBS deal, which lasted from 2006-2012. In 2012, Oprah recruited him to create shows for OWN, which he did until last year.

Like his TBS exit, Tyler Perry left his existing shows on OWN, but all of his new content airs on BET. So, that means, as his shows go off the air, new producers’ shows will air in its place. Earlier this week, it was revealed that “If Loving You Is Wrong,” his drama that premiered in 2014, is ending with season five, premiering on March 10.

Watch the “If Loving You Is Wrong” trailer below: