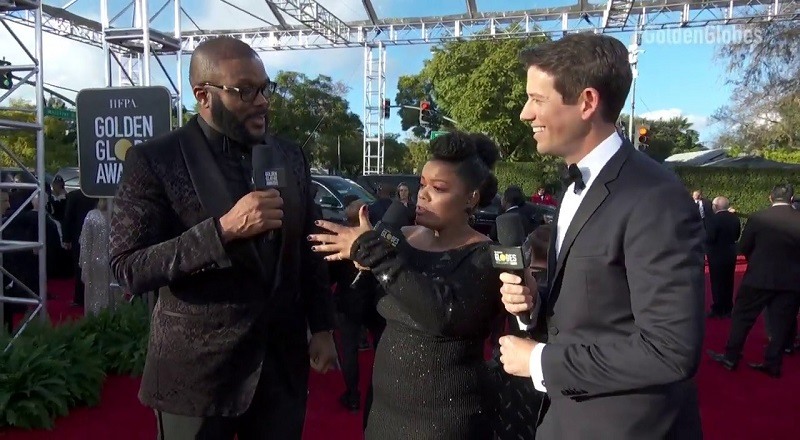 Thankfully, Hurricane Dorian didn’t hit the United States as badly as it did other places. That being said, Myrtle Beach and Emerald Isle did receive significant damage. But, all that damage pales in comparison to what happened in The Bahamas.

Almost immediately, Miami-Dade County, in Florida, began to allocate funds and resources to The Bahamas. Ultimately, a Category 5 hurricane, in Dorian, ravaged the island. Now, the recovery efforts begin, as the death roll is naturally expected to rise.

Tyler Perry has now stepped up to be a part of the Hurricane Dorian relief efforts, in The Bahamas. Known for his generosity, Tyler Perry is showing this, again. He is now offering his private jet to help deliver supplies to the people of The Bahamas, during their time of need.

More in Hip Hop News
Aaron Rodgers Is Happy and Relieved To Finally Have A Defense. Can’t Contain His Excitement Over Defensive Performance Himself On The Sideline
Chilli, from TLC, is being dragged by Twitter for how she responded to a young fan who said they look alike, calling Chilli’s reply condescending + Chilli blocks BlogXilla #GirlsCruise