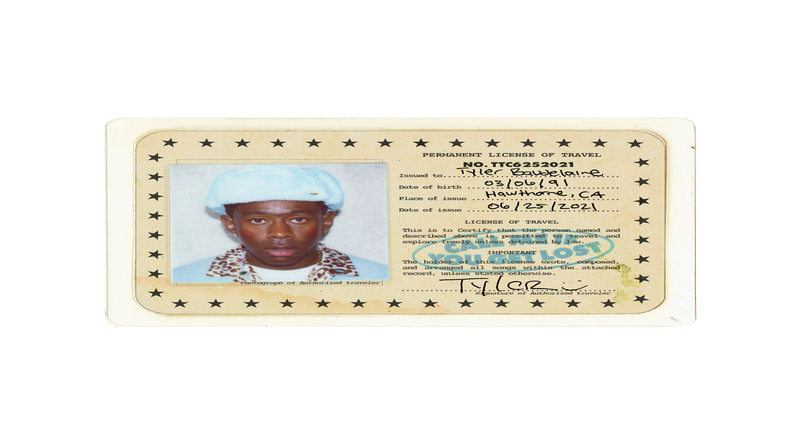 Last week, Tyler, The Creator revealed that his sixth studio album, “Call Me If You Get Lost,” will be out on June 25. It is led by the singles “Lumberjack” and “WusYaName.” Now, Tyler has revealed the tracklist for his forthcoming project, and it’s definitely star-studded.

Sixteen total tracks are available, with appearances NBA Youngboy, Lil Uzi Vert, Ty Dolla $ign, 42 Dugg, Lil Wayne, and more. Ahead of Call Me If You Get Lost’s release, Lumberjack and WusYaName have built plenty of momentum, and now, set the stage for possibly another number one album for Tyler.

Tyler’s last album was “Igor,” in 2019,” which hit number one on the Billboard 200 chart and won Best Rap Album at the 2020 GRAMMYs. Call Me If You Get lost has generated a lot of anticipation, and could very well be Tyler’s second consecutive number one.

Check out the full tracklist for Tyler, The Creator’s “Call Me If You Get Lost” album below.

More in Album Preview
Tyler Perry gets dragged, on Twitter, for awful fight scene, on one of his shows, where a man spins and falls, after being punched [VIDEO]
Saweetie’s 2021 Smash-Hit Single, “Best Friend,” Featuring Doja Cat, Goes Platinum