Home » Hip Hop News » Tyler, The Creator’s “Call Me If You Get Lost,” becomes number one album in US again 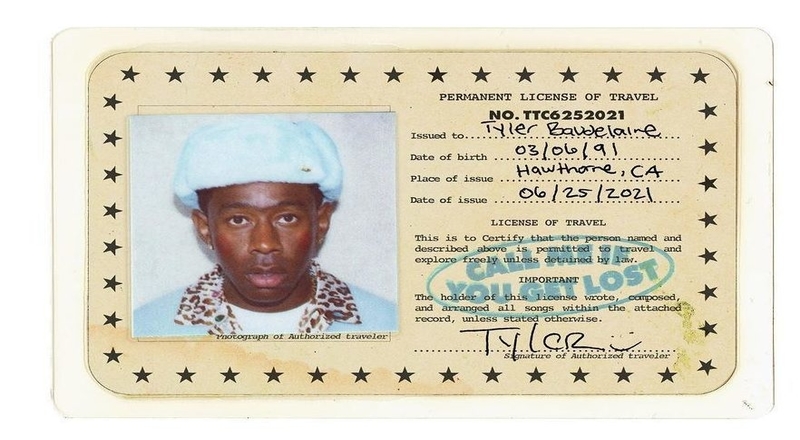 Tyler, The Creator’s “Call Me If You Get Lost” is number one in US again

Tyler, The Creator continues to be one of the biggest artists in the industry. Last summer, he scored his second consecutive number one album, and his sixth studio album, which was “Call Me If You Get Lost.” This project was led by singles such as “Lumberjack” and “WusYaName,” featuring NBA Youngboy and Ty Dolla $ign. Tyler also collaborated with Lil Wayne, 42 Dugg, Lil Uzi Vert, Pharrell Williams, and more, on this album. Back in May 2019, Tyler topped the Billboard 200 with his “Igor” album, which edged out DJ Khaled’s “Father Of Asahd.”

Call Me If You Get Lost is still a very popular album, a year later. It has now suddenly soared back to the top of the Billboard 200 chart. It sold 59,000 units, over the past week. The second spot is held by Morgan Wallen’s “Dangerous: The Double Album,” and third was occupied by Lil Durk’s “7220” album.

Tyler also recently wrapped up his “Call Me If You Get Lost Tour.” That initially kicked off on February 10 in San Diego, and concluded on April 8, in Seattle.

Tyler, The Creator’s “Call Me If You Get Lost” is number one in US again

Continue Reading
You may also like...
Related Topics:Call Me If You Get Lost, featured, tyler the creator

More in Hip Hop News
Coi Leray says she’s praying for her father, Benzino, as she also tried to report him on Instagram [VIDEO]
DaBaby gets into a fight with his artist, Wiisdom, backstage at a Spring Jam concert [VIDEO]