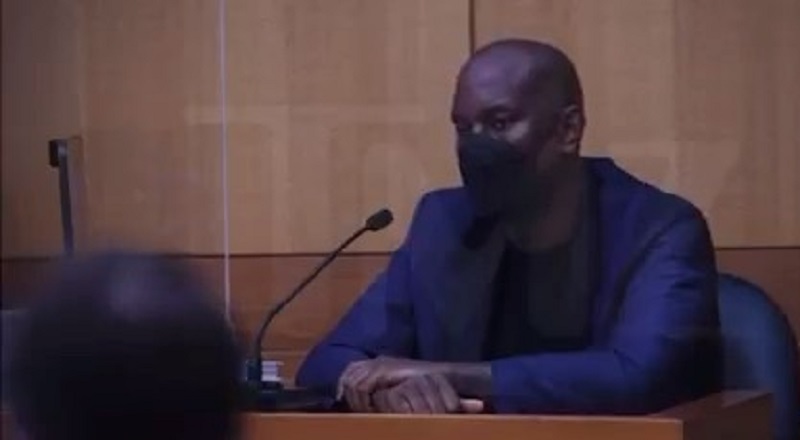 Tyrese was almost held in contempt after heated testimony in court

Tyrese has shared so much on social media that people have started looking at him differently. At one point, Tyrese was one of the biggest names in entertainment. Rising to fame as a singer, Tyrese has always had acting roles. When he joined The Fast and The Furious franchise, Tyrese became a mainstream household name.

Tyrese began speaking out, against The Rock, when he got his own spin off movie. As a result, Tyrese began to face a lot of backlash. In addition, Tyrese lost credibility. Aside from all of that, Tyrese shared a video where he broke down crying, asking what else could he do. While Tyrese was clearly going through some things, the awareness was not where it currently is, unfortunately.

Tyrese is currently going through a divorce and he wound up in court, today. When Tyrese took the stand, he was trying to explain his financial situation to the judge. After a misunderstanding, Tyrese and the judge had a tense moment. As a result, things got heated between Tyrese and the judge. In turn, the judge threatened to hold Tyrese in contempt.

Tyrese was almost held in contempt after heated testimony in court

Continue Reading
You may also like...
Related Topics:dwayne "the rock" johnson, featured, the fast and the furious, tyrese