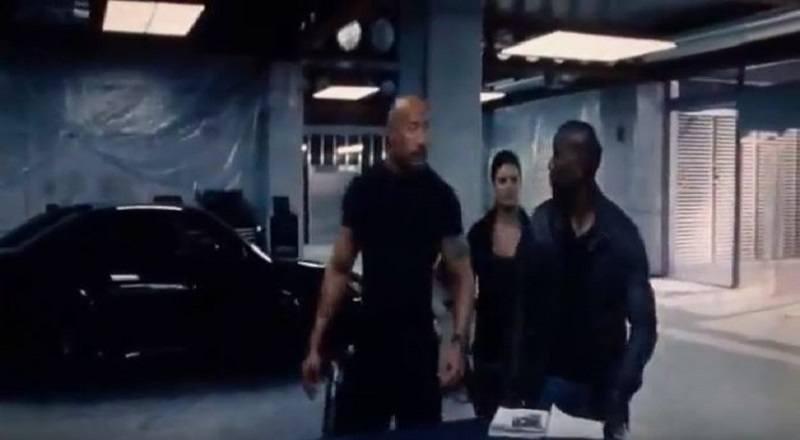 Since the death of Paul Walker, the remaining Fast & Furious cast members have been very emotional about the show. However, none of them have been more emotional than Tyrese. The LA singer-turned-actor is always the spokesperson for the show.

When The Rock (Dwayne Johnson) began working on the Hobbs movie, a spinoff of the bigger film, Tyrese spoke out. Clear that he wasn’t trying to create drama, Tyrese wanted answers. Apparently, he never received those answers.

Continue Reading
You may also like...
Related Topics:dwayne johnson, hobbs, los angeles, ricki says, the fast and the furious, tyrese

More in Hip Hop News
Amy Luciani responds to Jerrika’s rants about Young Thug, clowns her for threatening to leak videos, and tells her to worry about making herself better “down there” [VIDEO]
Brooke Valentine and Daniel Gibson speak on their friendship on “The Real” #TheRealDaytime [VIDEO]