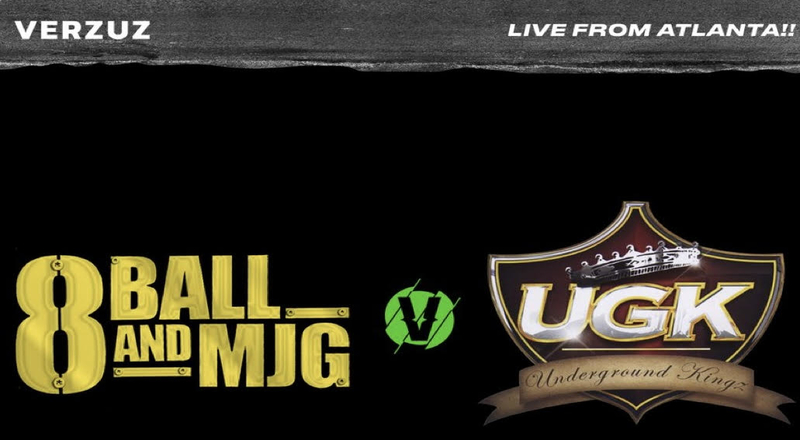 Since 2020, Verzuz has become a very good platform, in providing a stage for the best artist of all-time, for artists to show off their greatest hits, in a hit-for-hit battle. Earlier this month, Cypress Hill went at it, against Onyx.

Now, Verzuz has announced another battle, as it features two of the most legendary hip-hop groups, of all time. This will feature UGK vs 8Ball and MJG. This Verzuz matchup will take place on May 26, at 8PM ET, in Atlanta. Fans can stream UGK vs 8Ball and MJG, on all Verzuz social media feeds, as well as Triller.

Both UGK and 8Ball and MJG were at their peaks in the 1990 and 2000s, as they dominated in the south, and made it known that they would go on to be some of the biggest groups in hip-hop, overall. Pimp C, who was 1/2 of UGK, passed away, back in December 2007.

Fans can also receive updates about this, Verzuz, by texting 855-968-1499. As of now, it’s unclear when tickets will be available, for fans to purchase, in order to attend UGK vs 8Ball & MJG.

Check out Verzuz’s announcement of UGK vs 8Ball and MJG, below.

More in Hip Hop News
Fat Joe calls out Tekashi 6ix9ine, by saying that he’s a “p*ssy,” “sucka,” and a “b*tch;” 6ix9ine responds by saying he’s done more in his career, than Joe [VIDEO]
Judge delays decision on bond for Young Thug, due to conflict of interest, surrounding Thug’s attorney