Home » Hip Hop News » Uncle Luke is EVERYTHING, Miami and hip hop fans were here for his inspiring #HipHopAwards speech and he immediately killed it with his #PopThat performance 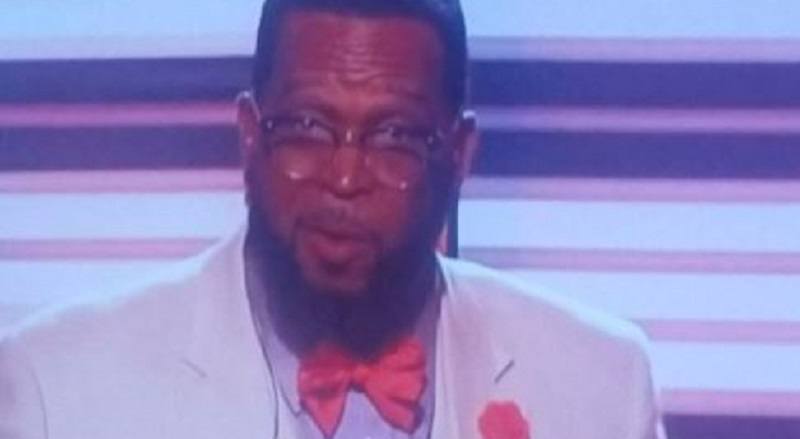 As the years go on, Uncle Luke is flat out saying it, without him, there would be no Southern hip hop. Forget all about Southern rappers being taken seriously, without Luke, no rappers would be known. Not only did Luke make himself known, he also played a part in the East/West beef.

On Dr. Dre’s “Dre Day” with Snoop Dogg, Uncle Luke earned a diss from both Dre and Snoop. What’s so ironic is how Luke and Snoop have essentially the same personality. On top of that, Snoop also adopted the “uncle” lifestyle.

Uncle Luke, without saying it, said all of this, giving Miami credit for what the city has done for hip hop. In his speech, Luke gave big ups to both DJ Khaled and Rick Ross, for what they did for Miami, and he also gave Cardi B credit for being young and winning. But, he really won Twitter when he went in with those performances, bringing Trina out.

Watch Uncle Luke’s entire speech and performance with Trina below:

More in Hip Hop News
Trel Mack is working on a new album, called “September,” coming soon
Cardi B sings to Offset during her #HustleroftheYear acceptance speech, as she gives her “Bardi Gang” a hilarious thank you at the #HipHopAwards [VIDEO]