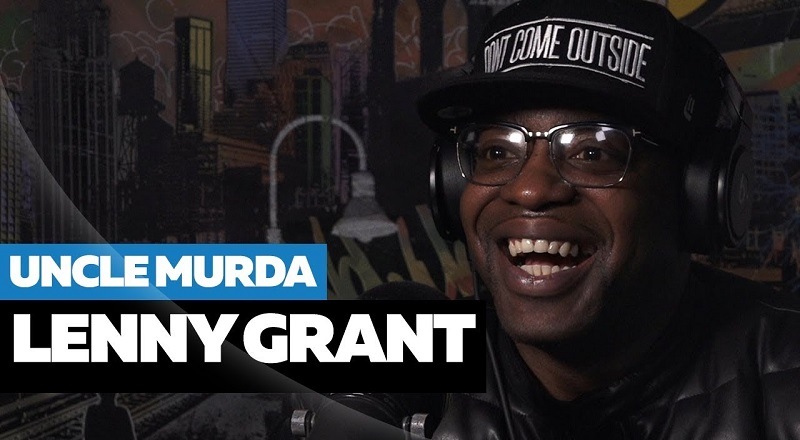 Early in his career, Uncle Murda was a part of Roc-A-Fella Records. In the year and a half before Jay-Z left Def Jam, it looked like he was setting things up to build around Uncle Murda. Once that fell apart, everyone left the label.

Uncle Murda ended up entering a partnership with Epic Records, where he had a label deal. The deal didn’t last long and Uncle Murda soon was dealing with independent labels. Since last year, he has been a part of 50 Cent’s G-Unit Records.

On Hot 97, Uncle Murda weighed in on the beef with Cam’ron and almost-G-Unit artist, Mase. Speaking with Ebro, Laura Stylez, and Rosenberg, Uncle Murda had one quote. Simply put, “Mase is going to hell!”