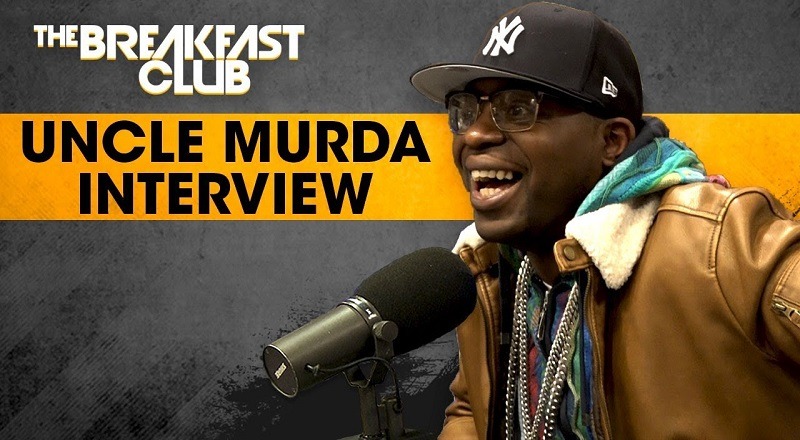 These days, Uncle Murda is going by Lenny Grant, which is his real name. This rapper is a journeyman, in the game, first gaining notoriety on Roc-A-Fella Records. Some felt that Uncle Murda might would become Jay-Z’s successor.

However, Uncle Murda took his GMG movement solo, and then jumped into a deal with Epic Records. That situation didn’t last and he ended up going back independent. Now, Uncle Murda has joined G-Unit, where he and 50 Cent are working side-by-side.

Uncle Murda stopped by “The Breakfast Club,” when he was sitting down with DJ Envy, Angela Yee, and Charlamagne Tha God. Early on, he talked about his acting, working with Bruce Willis, along with speaking on Bitcoin. Before leaving, he also talked about the Mase stuff, and much more.