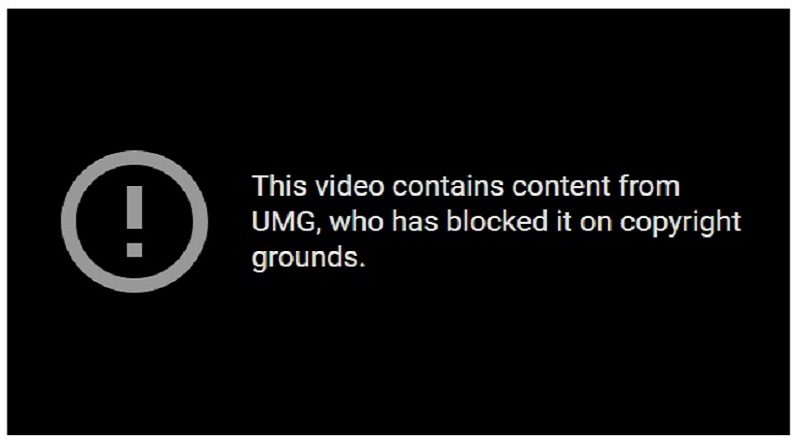 This summer got off to a hot start, when Pusha T returned with his album, DAYTONA, where he threw shots at Drake. While he said the shots weren’t from Drake, Drizzy took matters into his own hands. He dropped the “Duppy Freestyle” and people crowned him king.

However, these people must’ve forgotten who Pusha T is. Pusha went right back in the lab, took Jay-Z’s “The Story of O.J.,” and flipped it into the “Story of Adidon.” On that song, he waged war with Cash Money, and revealed Drake had a son. The claims were true, in the end.

It’s been two months since Pusha T dropped his scathing diss record, to which Drake never fully replied to. But, Scorpion came, immediately went platinum, and Drake had a third track to top Billboard. While Drake is riding the high of “In My Feelings,” “The Story of Adidon” was removed from YouTube on copyright grounds.