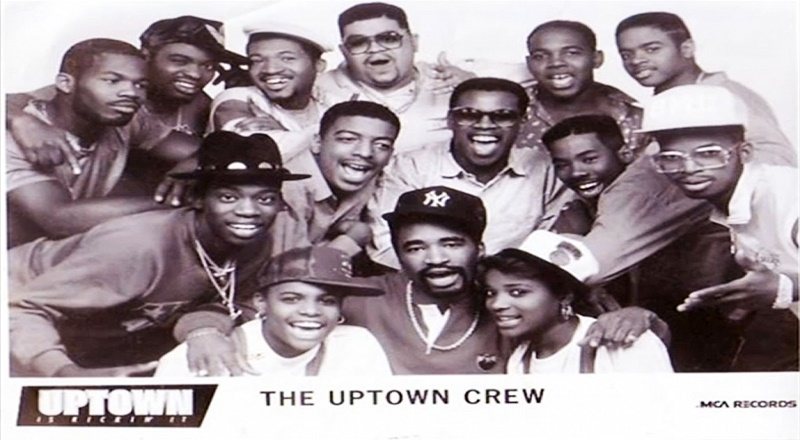 When Andre Harrell appeared on “The Breakfast Club,” Charlamagne Tha God asked him if an Uptown Records documentary was in the works. In many ways, Uptown is the forgotten record label. This is in spite of them giving starts to Diddy and Heavy D, among others.

BET is refocusing a lot of their efforts on music, as many outlets are doing. Seeing how there are plenty of documentaries in the works, BET is doing a docuseries. Their show is called “Inside The Label” and they take a look at the classic hip hop labels.

The house Andre Harrell built and called Uptown Records is the first label to be featured. As expected, the episode will account for the rise and fall of the empire. Episode one featuring Andre Harrell and company on May 17.